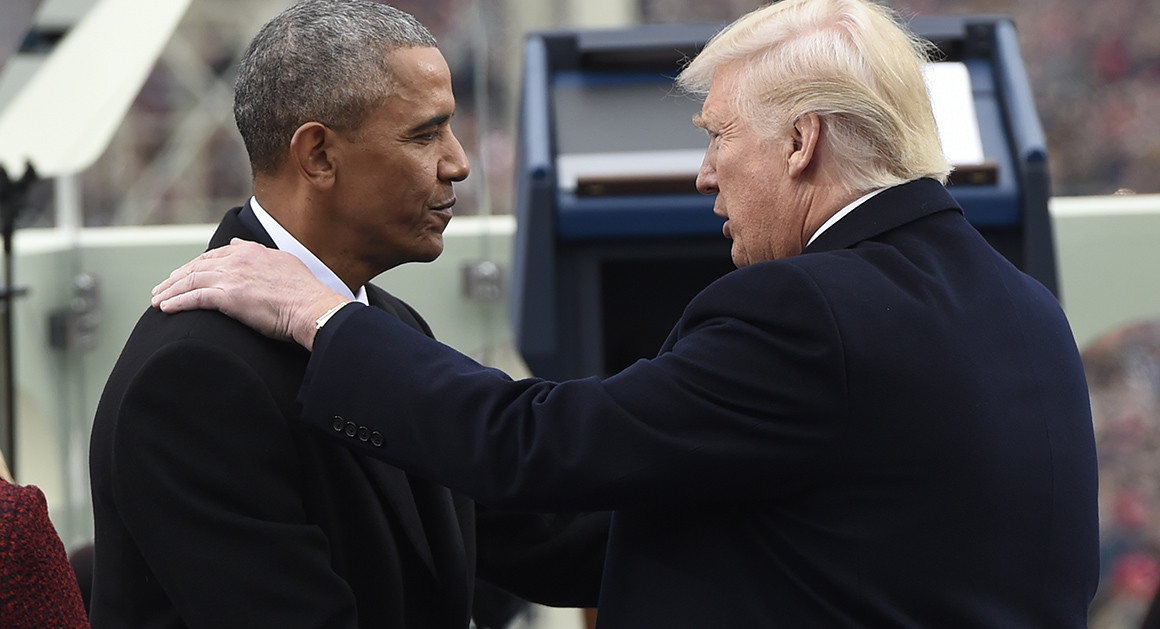 The 10-state coalition is giving the Trump administration until September 5 to rescind DACA and not renew or issue any new DACA permits in the future — or Paxton said the coalition will press on with its lawsuit against the program currently pending in the District Court for the Southern District of Texas.

“We respectfully request that the secretary of homeland security phase out the DACA program,” Paxton wrote in a letter dated Thursday to Attorney General Jeff Sessions. “Just like DAPA, DACA unilaterally confers eligibility for work authorization and lawful presence without any statutory authorization from Congress.”

DACA was enacted by former President Barack Obama in 2014, and it allows certain illegal immigrants who entered into the United States as minors to receive a two-year relief from deportation and eligibility for a work permit.

The letter from the coalition comes less than a month after Homeland Security Secretary John Kelly revoked the Obama-era Deferred Action for Parents of Americans, or DAPA program. Kelly said then DACA would remain in effect.