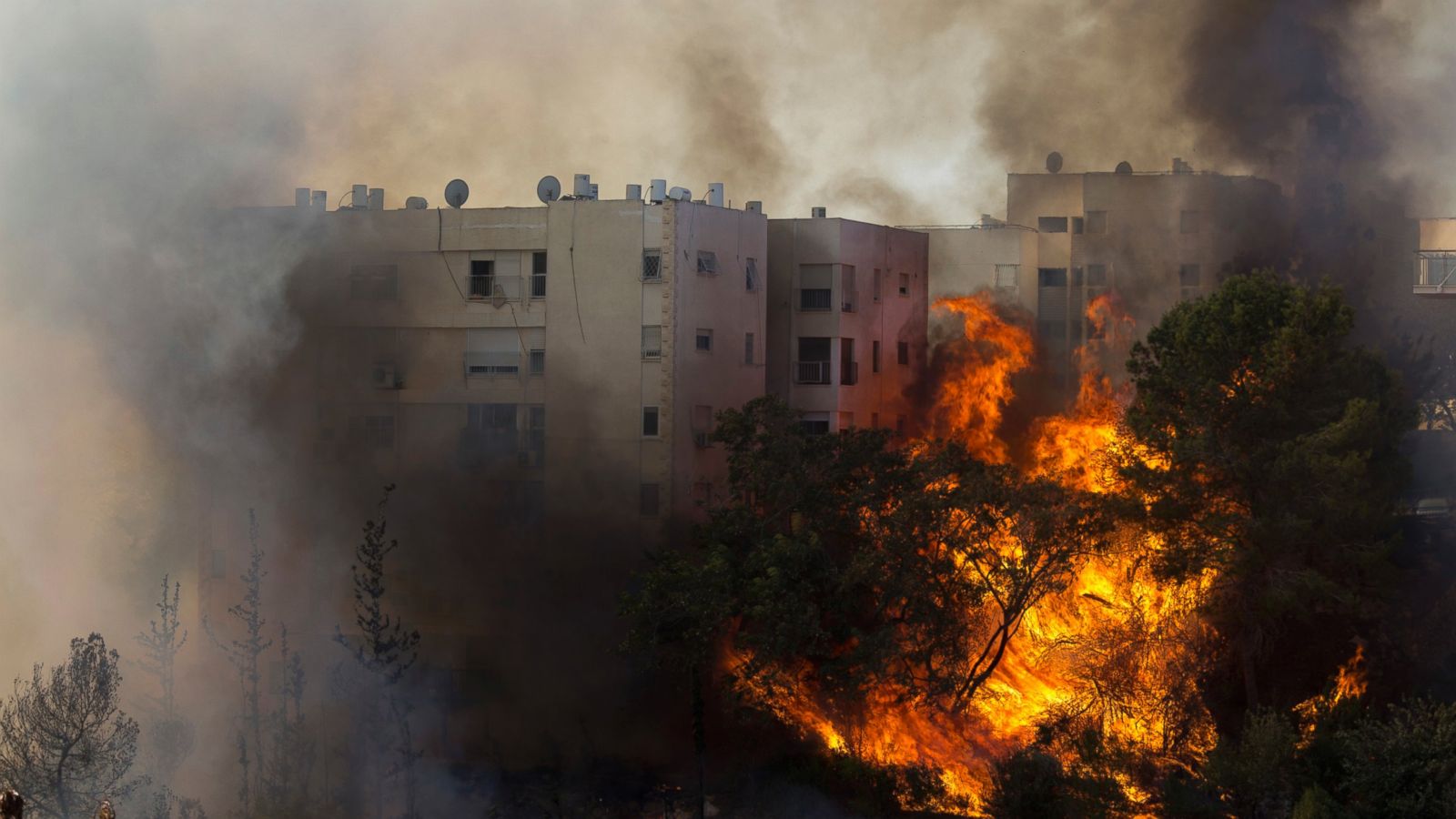 Police arrested eight Arab Muslims who set some of the hundreds of large fires sparked across the land of Israel over the past three days.

The eight Israeli Arab citizens operated across northern Israel, setting multiple fires in the midst of a long dry spell, that, along with strong winds, has made for rapid spreading of blazes around the country.

Prior to the series of fires which broke out in Haifa on Thursday – which are also the result of Arab terrorist arson – buildings across the Galilee and in Atlit and Zichron Yaakov were damaged.

In Haifa, more than 85,000 residents have fled their homes due to the fires, with eight neighborhoods fully evacuated.

Police Chief Roni Alsheich announced during a press briefing Thursday afternoon that a number of arrests had already been made in connection with the wave of arsons across the country.

Prime Minister Binyamin Netanyahu declared the arsons acts of terrorism, and vowed to bring the perpetrators to justice.

“Every fire caused by arson, or incitement to commit arson, is terrorism for all intents and purposes, and we will bring them to justice.”

“Justice”? Some of the Arab terrorist arsonists have already been released on bail while openly smiling for the cameras over the destruction they are causing.