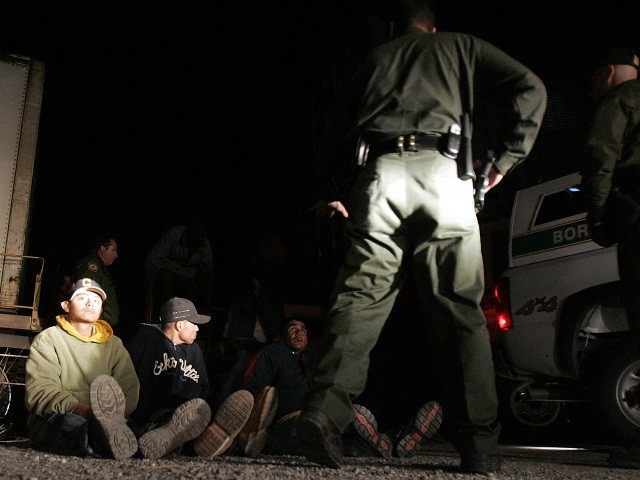 McALLEN, Texas—Eight illegal aliens with criminal convictions for sexual crimes were caught this past weekend near the Texas border.

The arrests took place in McAllen, Rio Grande City, and Kingsville, according information provided to Breitbart Texas by the U.S. Border Patrol.

”All eight men had previously been charged with sexual crimes to include lewd and lascivious acts with a child under 14, sexual assault, lewd and lascivious behavior against a child—fondling, and first degree sexual abuse by forcible compulsion,” the information provided by USBP revealed.

Four of the criminal aliens came from Mexico, two from El Salvador, and two from Honduras, the information revealed.

“Thanks to the efforts of our Border Patrol Agents, these convicted sex offenders no longer pose a threat to our local communities, “ said Acting Chief Patrol Agent Raul Ortiz.