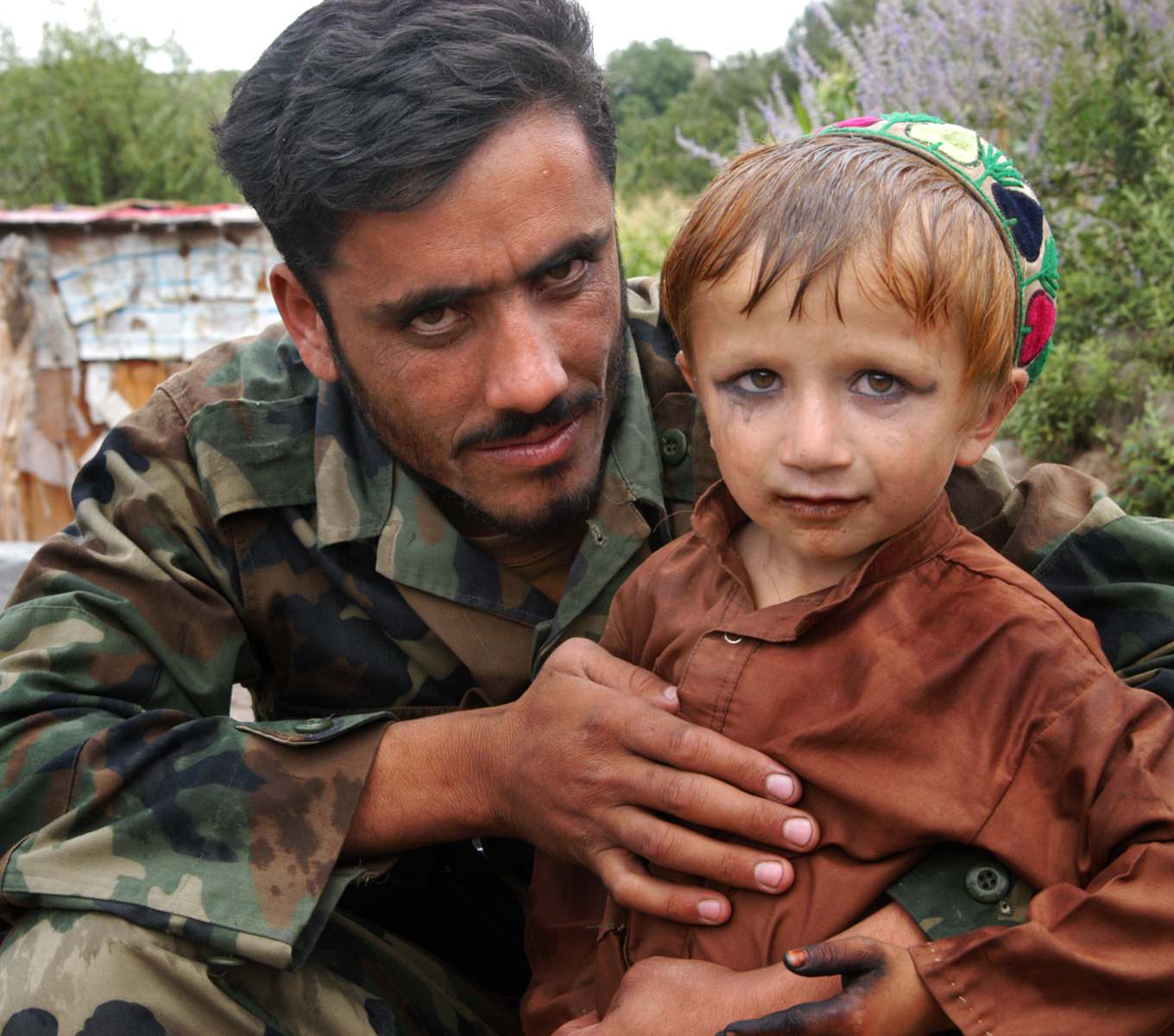 These are the results of an investigation into “Child Grooming” (Child Rape and Molestation) in the UK.

The Times identified 17 cases in which men groomed girls they met on the street. Most of the offenders were of Pakistani origin and most of the victims were white November

Police uncover ring of private-hire drivers grooming girls as young as 12, using them for sex in room above taxi office and taking them to other towns. 23 arrests, 20 victims. Five charged. Delwar Hussain, 24: two counts of indecent assault. 15 months.

Inquiry, codenamed Operation Parsonage, launched after complaints from parents and two secondary schools about ring of men grooming teenage girls for sex. Police interview 33 girls aged 13 to 17. Up to 50 men believed to be involved. Ten people charged with offences including rape. Only two men convicted. Hussain’s victim was girl, 13. Ahmed plied 13-year-old girl with alcohol then indecently assaulted her on moorland.

Investigation into child exploitation launched after the disappearance of Charlene Downes, 14, from Blackpool. Case in April 2006 involved the gang rape of a girl, 16, who met four men in the centre of Blackpool. She and a friend went with them to an Indian restaurant where they were plied with alcohol then taken to an attic room. One was raped on a mattress by four men.

Inquiry into grooming and abuse of 20 girls in Oldham. More than 20 men arrested, three charged with rape. The two convicted admitted abducting girl, 13, from outside her home. She was found wandering streets at 3am and refused to say what happened to her.

Inquiry into the grooming of girls as young as 12 by gangs of men expanded to include all child sexual exploitation. Case involved two men who plied two girls, both 14 and in the care of social services, with alcohol and drugs before having sex with them in a BMW car and a Blackburn flat. They were passed to brothers, uncles and older friends for sex. Hussain was later deported to Pakistan, Naveed won appeal to stay in England because deportation would breach his human rights.

UK Human Trafficking Centre began inquiry after social services identified girls missing from home. 33 victims aged 12 to 15. Five guilty of immigration offences and deported. Girl, 14, groomed then taken for a car ride with other girls and raped by Mahmood in hospital grounds. In 2008, Hamed lost appeal against earlier conviction for offences against girl, 15, who was plied with gifts and alcohol for sexual favours. Relationship was “exploitative, coercive and possessive”.

Men picked up runaway Oldham girl, 14, and drove her to secluded car park. They were caught by police having “liaison” with her.

The men, both married with young children, targeted three vulnerable 15-year-old girls who were groomed with gifts including mobile phone credit and alcohol before being taken to a flat where they were drugged, stripped and sexually assaulted.

The men, both members of British National Party, invited two girls, both 14, to a flat, where they plied them with alcohol before sexually abusing them.

The men befriended girl, 12, after meeting her and two friends, both 15, outside Blackburn cinema at midnight. All five went for six-hour car ride, then Pervez parked in a back alley and ordered 12-year-old to perform sex act.

The first three men were found guilty of 28 sexual offences against a girl from Skipton who was running wild and “craved attention”. The trial heard that she was targeted then plied with drugs, alcohol and cigarettes before series of rapes and other sex acts were carried out when she was aged 14 and 15. Hussain was jailed for unrelated sex acts with same girl. A further three men were cleared of all charges.

Girl, 16, agreed to go to house where she was given whisky and possibly sleeping medication before being raped several times by three members of gang, two of whom “used a whisky bottle to further degrade her”. Fourth man took pictures of the abuse. Victim later found wandering streets, dazed.

The men, cousins, picked up three girls aged 14 and 15 from a street in Nelson, near Burnley, gave them alcohol and drove them 20 miles to “a party” at a motorway service station Travelodge, where they had booked two rooms. Girls, who had first met the men a few nights earlier, were found at 1am after hotel manager called police. Court heard that the girls “complied” in the abduction and sexual behaviour.

Independent school pupil, 14, from Rochdale, went missing from home for several days on two occasions. She was spotted in the town centre, groomed and fed a diet of alcohol and drugs before being forced to have sex with numerous Asian men in flats and to work on the streets as a prostitute

She was finally found after she approached a couple in the street in Manchester and asked them for help.

Operation Deter, investigating child sexual exploitation involving girls and older men in Preston, handled 79 suspected cases between April and June last year. Moosa and Ghani groomed two girls aged 13 and 15 for several months after initially pulling up in car and befriending them. Took them for car rides and to rented flat used by different men with girls. One morning both girls collected and driven around Preston, then to Blackpool Travelodge. The 13-year-old was barefoot and in pyjamas. Group drank wine, vodka, whisky and smoked cannabis before Moosa had sex with younger girl, later found partially clothed, wrapped in duvet, when police raided hotel after tracing text message. Older girl later converted to Islam in order to be “seen as pure”.

Five “sexual predators” convicted of grooming three girls, two aged 13 and one 15, all under social services supervision, before using them for sex. Victims offered gifts, car rides, cigarettes, alcohol and cannabis. Sex took place in cars, bushes and play area of park. Khan, a mortgage adviser who drove a BMW and owned several properties, promised to treat a 13-year-old “like a princess”. Umar Razaq pulled the hair of 13-year-old and called her a “white bitch” when she tried to reject his attempt to strip her. Eight men charged, three cleared of all charges. Victim, 13, said: “They used to tell me they loved me and at the time I believed them. I was a little girl.”

Operation Retriever involved more than 100 police officers; 27 victims were identified: 22 white, three black and two Asian. Siddique and Liaqat cruised streets of Derby in BMW, stopping to befriend girls, most aged 12 to 16. Victims were targeted on streets, housing estates, at railway station and on their way home from school. Phone numbers exchanged, rides offered, meetings arranged, girls fed alcohol and drugs then taken to “parties” where they were used by older men for sex. Sex took place in parks, bushes, cars and houses. Abuse was filmed by men to share with friends. Thirteen charged, nine convicted.