Americans Have No Money To Save 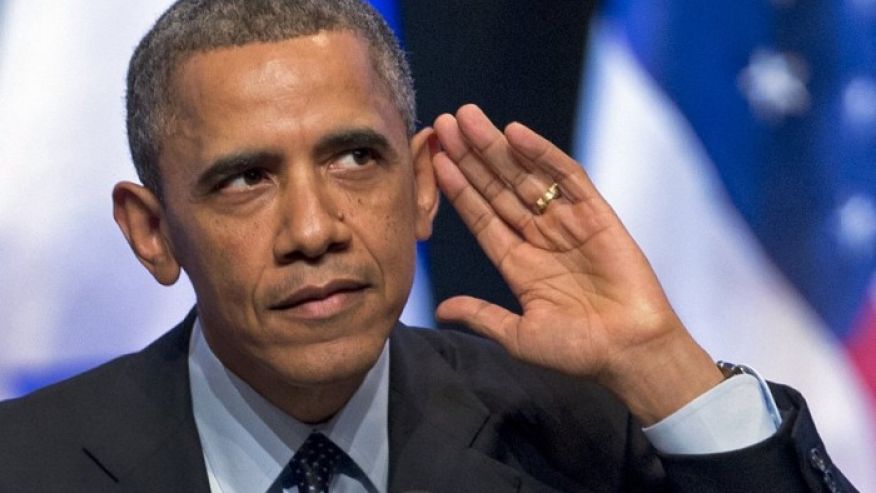 If one looks behind the curtain of the Great Wizard of Obama, the supposed economic recovery that followed Great Recession of 2008-2009 looks more like a humbug. The overall savings rate, which rose slightly between 2009 and 2012, has since taken a plunge.  An Assets and Opportunity report from 2014 stated that 44% of Americans either were in the red, had no savings, or had just enough savings for three months if they were out of work.

The Fiscal Times reports that a Bankrate report revealed almost half of Americans unable to save more than 5% of their income; 18% can save nothing. The Economic Policy Institute reported that Americans’ wages have not gained since 2000. Increase in wages among the bottom 99% of Americans wage growth among the bottom 99 percent even trails France, where the economy has experienced fierce trouble.

Stanford University reported that the average American household’s net worth plunged over a third in the ten years between 2003 and 2013.

Don’t tell President Obama any of this; in his 2015 State of the Union Address, he blustered:

The shadow of crisis has passed, and the State of the Union is strong. At this moment – with a growing economy, shrinking deficits, bustling industry, and booming energy production – we have risen from recession freer to write our own future than any other nation on Earth. It’s now up to us to choose who we want to be over the next fifteen years, and for decades to come.