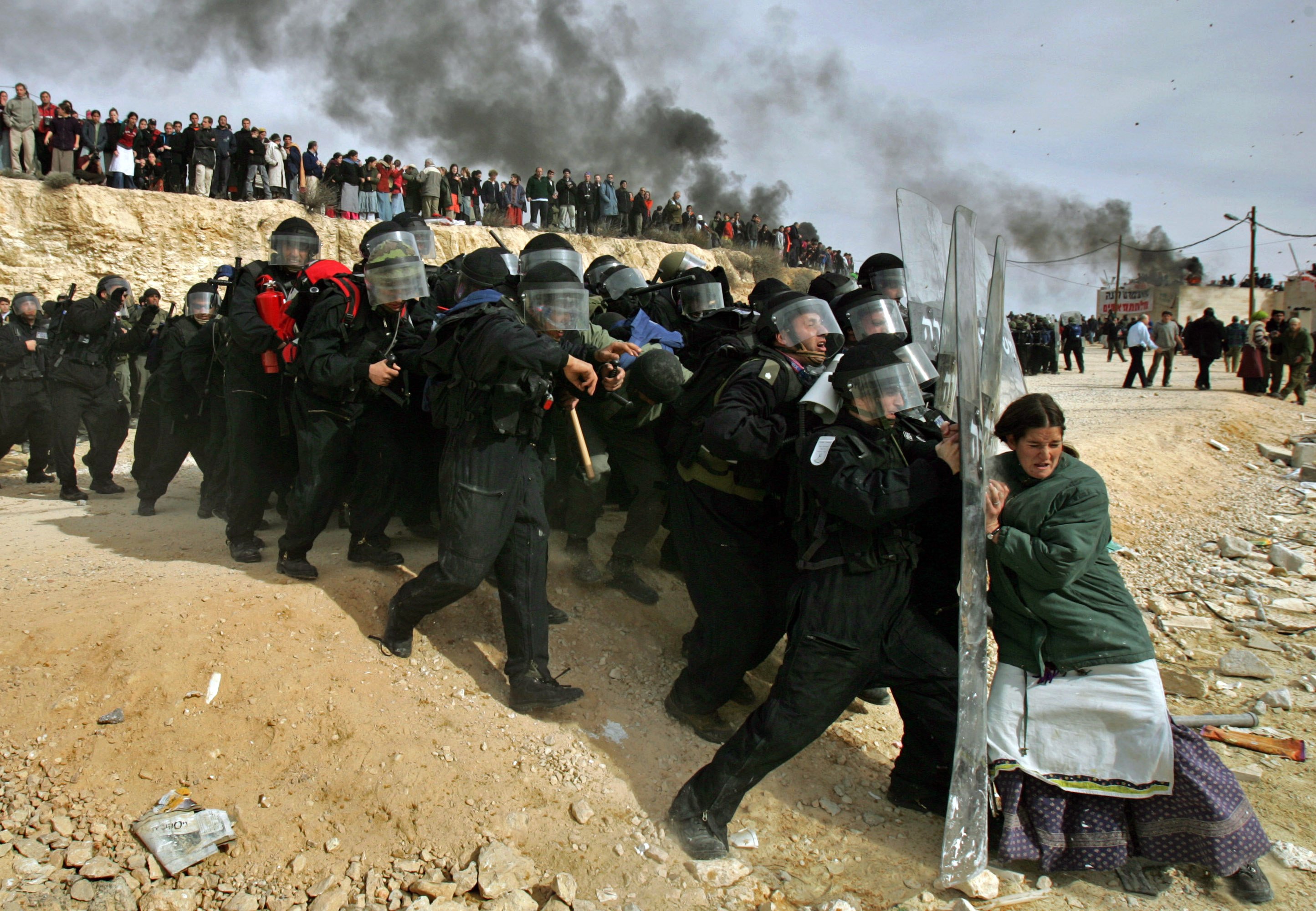 Amona residents sent a letter to the PM, in which they emphasized that they will not cooperate with any plan seeking to relocate them.

[Jewish] Residents of Amona [in Israel] made clear last night, in a letter sent to the PM, their opposition to the conception outlined in a petition for the postponement of the destruction of Amona that the government is set to hand to the Supreme Court.

The letter, signed by Amona’s rabbi, Secretary and head of the Staff for the Struggle in Amona, notes: “It was brought to our attention that the State of Israel is set to hand a petition requesting a postponement to the implementation of the verdict on Amona to the Supreme Court. This petition assumes the need to complete preparations at the ‘alternative site’ in Shevut Rachel.”

The letter goes on to state that “the residents of Amona are not interested in this ‘alternative’ or any other one; the relocation of the community to Shevut Rachel or any other place is totally out of the question; we will not cooperate with any plan of this nature.”

“Contact was never made with us regarding ‘the Shevut Rachel solution.’ We never appointed a representative to judge on this matter in our name. Any contact that was made in this matter was not in accordance with our wishes and is unacceptable to us.”

The residents also sent a thinly-veiled threat, whereby, “if need be, we will voice our opinion to the court, as well.”

Nevertheless, the residents hinted that they would be ready to accept the ‘absentee property plan,’ whereby demolition of the community is contingent on the completion of housing adjacent to the current location of the community and which, at this stage, seems to have gotten stuck: “We will be happy to deliberate with relevant authorities on any solution whereby Amona will stay in place – within the context of the State’s obligation to carry out the verdict.”

“In summary, we give our thanks for the efforts to regulate the status of Amona; we are certain that the matter is in your hands, and that you are aware of the unneeded injustice inherent in the destruction of a Jewish community and the expulsion of its inhabitants, and the difficult value, public, political, and even humanistic implications inherent in such destruction,” the three representatives concluded.