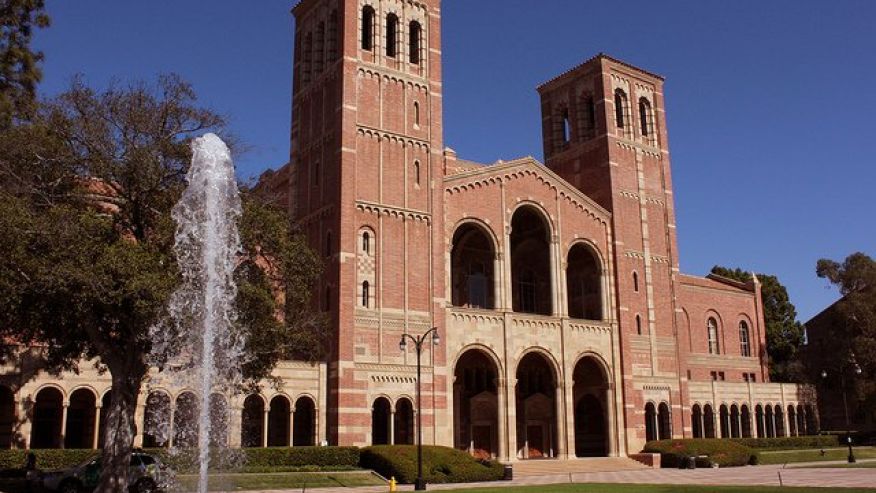 On Tuesday evening, the undergraduate student government at UCLA unanimously voted for the Election Board to investigate charges that the LET’S ACT! Slate used illegal fundraising tactics in numerous campaigns, according to the Daily Bruin, UCLA’s campus newspaper. Documents were released on Monday that seemed to indicate that Let’s Act, a group closely allied with the anti-Israel hate group Students for Justice in Palestine (SJP), had illegally used money from student fees and sold drugs to fundraise. Slate members admitted that some of the documents were genuine but adamantly refused to admit any illegality.

Let’s Act endorses and supports SJP and the BDS movement at UCLA, and vehemently opposes Bruins United, a pro-Israel organization.

Let’s Act was aligned with SJP in 2014 when that organization attempted to force the resignation of two students, USAC General Representative Sunny Singh and former USAC Financial Supports Commissioner Lauren Rogers, from the UCLA undergrad council, because they went on sponsored trips to Israel while in office. The trips were paid for by the ADL and by Project Interchange. Rogers and Singh attested that they had not used any resources from their offices to go on the trips, and they had no ties or obligations to the organizations.

Singh had run for USAC president with the Bruins United slate; SJP endorsed all of the members of the LET’S ACT! slate that year. Katie Takakjian, who represented Singh, said,  “It’s our contention that there was some bias and this was a smear campaign.”

In 2014, every candidate in Let’s Act! for the UCLA student government signed a pledge to refuse trips to Israel sponsored by the American Israel Public Affairs Committee (AIPAC), the Anti-Defamation League (ADL) and Hasbara Fellowships. The groups writing the pledge included the anti-Israel groups SJP and the Muslim Student Association.

The move to vote against Rachel Beyda, a Jewish sophomore student who was a candidate for the student council’s judicial board, was spearheaded by members of Let’s Act; three of the four UDSAC representatives who voted against her had run for office on the Let’s Act slate. After two of them were elected, they voted for the successful BDS resolution against Israel.