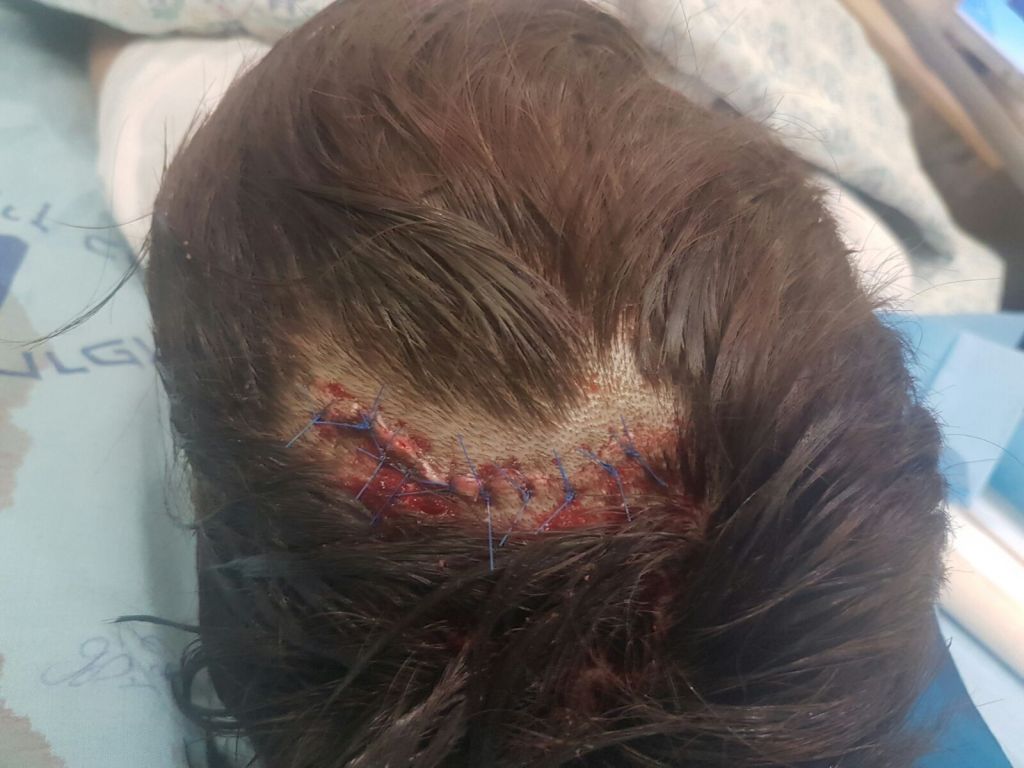 A 12 year old Israeli boy was knocked unconscious after being hit in the head by a stone while at a spring in the West Bank city of Hebron.

The video that shows the brutality has been removed.

An Israeli boy was knocked unconscious after being hit in the head by a stone while at a spring in the West Bank city of Hebron, in what the army said was an attack by [an Arab terrorist] Saturday.

The incident occurred at the Abraham’s Well spring in the Jewish enclave of the city. According to a spokesman for the Jewish community of Hebron, a man dropped a large stone on a group of children sitting at the spring, hitting one on the head.

The 12-year-old fell into the pool and had to be rescued by friends who immediately alerted the authorities, community representative Noam Arnon said.

Medics arrived at the scene and took the boy to Hadassah Hospital in Jerusalem where he received 10 stitches for the head wound.

A spokeswoman for the hospital said the boy regained consciousness and designated his injuries as minor.

Responding to an inquiry into the attack, the IDF spokesman said that an [so-called] “unidentified Palestinian” was responsible for throwing the rock and that security forces were “searching the area for suspects.”

A video of what appears to be Saturday’s incident currently being disseminated on social media shows an assailant throwing the rock into the spring from above before running away.