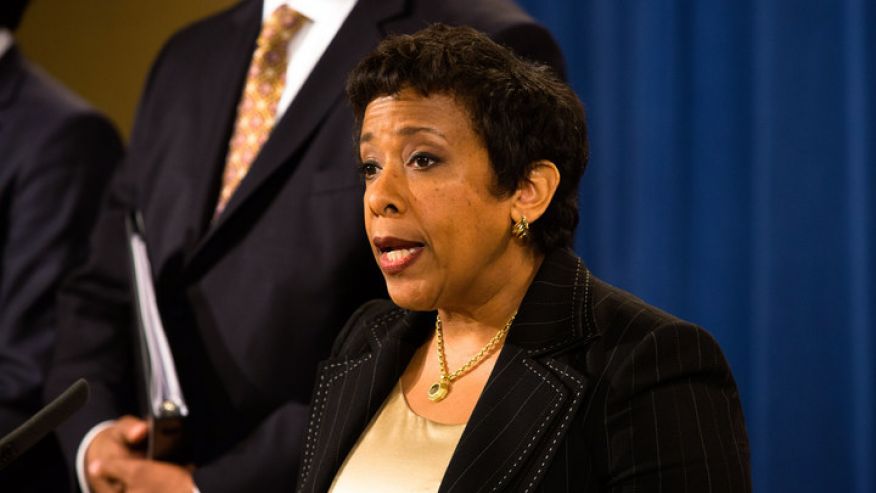 Attorney General Loretta Lynch testified Wednesday that the Justice Department has “discussed” taking civil legal action against the fossil fuel industry for “denying” the “threat of carbon emissions” when it comes to climate change.

During Lynch’s testimony at a Senate Judiciary Committee hearing, Sen. Sheldon Whitehouse (D-R.I.) said that he believes there are similarities between the tobacco industry denying scientific studies showing the dangers of using tobacco and companies within the fossil fuel industry denying studies allegedly showing the threat of carbon emissions.

He went on to point out that under President Bill Clinton, the Justice Department brought and won a civil case against the tobacco industry, while the Obama administration has “done nothing” so far with regard to the fossil fuel industry.

Whitehouse concluded his comments by posing a question to the country’s top law enforcement officer.

“My question to you is, other than civil forfeitures and matters attendant to a criminal case, are there other circumstances in which a civil matter under the authority of the Department of Justice has been referred to the FBI?” he asked.

“This matter has been discussed. We have received information about it and have referred it to the FBI to consider whether or not it meets the criteria for which we could take action on,” Lynch answered. “I’m not aware of a civil referral at this time.”