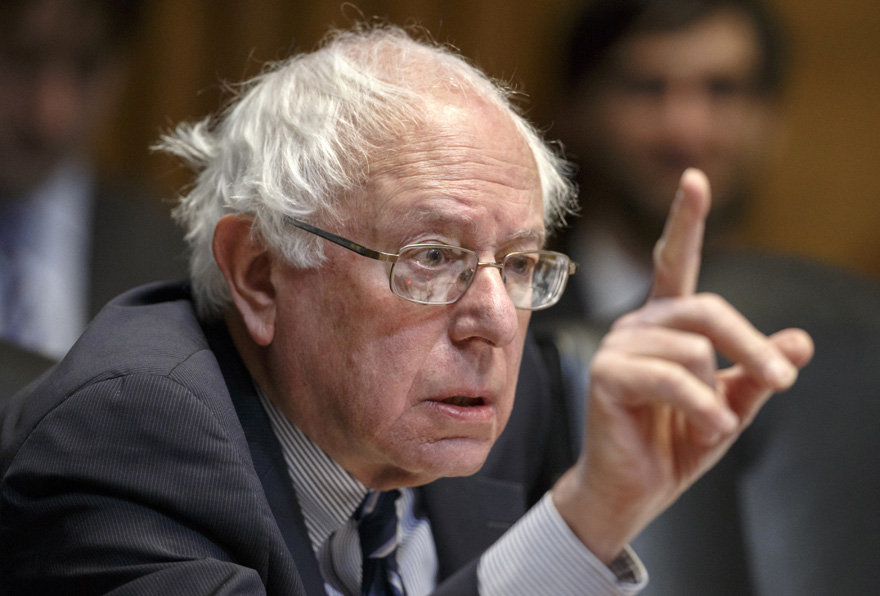 Wasserman Schultz will be gone by the end of the week and now here’s the socialist messiah being jeered by his own disciples for suggesting that they follow a false prophet the rest of the way.

The Democratic convention hasn’t even been gaveled into session yet and it’s already more of a crap-show than the GOP convention was, and that’s despite plagiarism in Melania Trump’s speech and Ted Cruz and his wife nearly being attacked by feral delegates. It’s a metaphor for the entire campaign. Just when you think Team Red can’t do more to sabotage its chances of winning — nominating Trump, holding a messy convention — Team Blue proves that they can and will blow this very easy lay-up. How can the GOP ever repay Uncle Vladimirfor making it happen? Don’t worry. I’m sure he’ll let us know when the time is right.

If I were the Democratic brain trust, I’d encourage speakers to focus on the “Trump bad” message, which did get some cheers here, more so than the “Hillary good” flip side, which literally no one inside or outside the party believes. Either that or pass a new rule today limiting attendance at evening speeches to superdelegates.

Look on the bright side, though, Democrats. No matter what happens when Clinton speaks on Thursday, chances are good that she won’t end up being booed as viciously as Ted Cruz was. Not 100-percent good. More like 75-80 percent. But still!