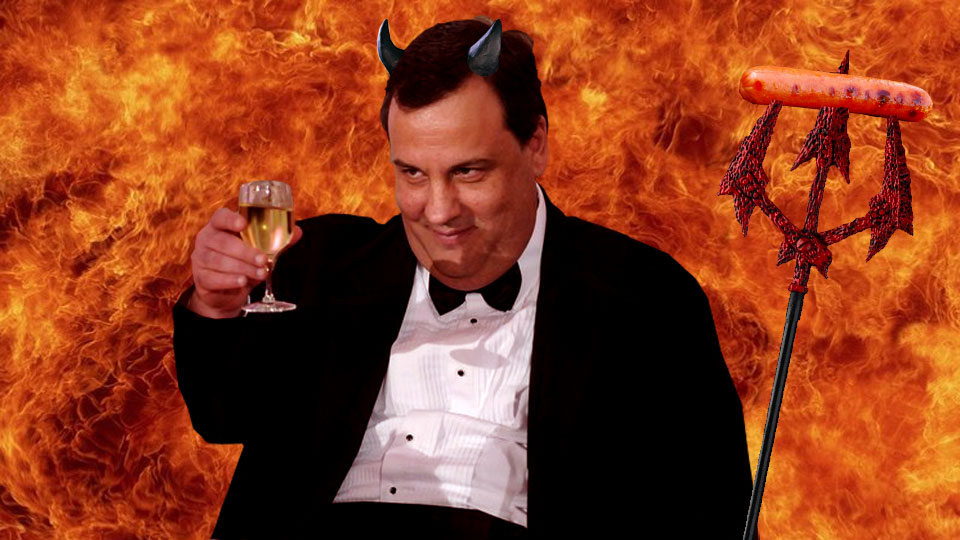 Another liberal Chris Christie who helped Obama get re-elected helped inspire Donald Trump to flip-flop on his #1 key issue. Birds of a feather flock together.

Former New York City Mayor Rudy Giuliani told a media outlet that Chris Christie was an influential force behind Donald Trump’s pivot this week to a “more humane” approach to dealing with illegal immigrants living in the country. [That means totally caving in on illegal immigration.]

“The answer to that question is yes,” Giuliani told NJ Advance Media when asked if the former New Jersey governor was responsible for Trump softening his stance on illegals.

Trump’s about-face on working with — rather than deporting — an estimated 11 million undocumented immigrants came after policy meetings with his inner circle, led by Christie, that encouraged a “more moderate tone” [that means liberal], according to NJ.com. Trump this week said he’d work with the “great ones” on a plan that included paying back taxes.

“Either position that he takes, he can get elected,” Giuliani told NJ.com. “Nobody at the rallies is terribly concerned about the number of illegals who are not committing crimes. Their big concern is the wall. I would consider that the core promise that he made.”

Further, Giuliani said other Christie-inspired immigration policies are on the way, including tracking visas like packages and using the Department of Homeland Security’s system E-Verify to reduce illegal labor.

Christie “is of great value to him,” Giuliani said, referring to Trump.