Clintons Reveal Up to $26 Million in Undisclosed Payments 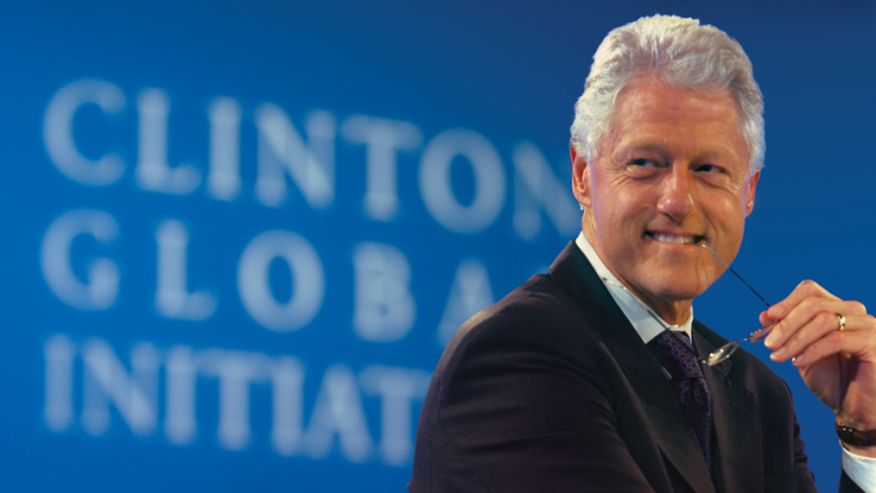 The questions swirling around the Clinton Foundation seem to only to lead to more questions. Under scrutiny about the foundation’s compliance, or lack thereof, with a 2008 ethics agreement requiring the identification of donors and potential conflicts of interest for then presidential candidate Hillary Clinton, the Clintons revealed Thursday that they’ve received anywhere from $12 million to $26.4 million in previously undisclosed payments.

The foundation received the payments–from universities, corporations, and foreign sources, among other entities–for appearances and speeches by Bill, Hillary, and Chelsea, with some of the speech fees being as high as $500,000. The report by the foundation does not provide specific amounts for all the events, instead providing ranges.

The foundation insists that the payments were previously undisclosed simply because of a bookkeeping error, having mistakenly recorded them as “revenue” rather than donations. The Washington Post reports:

The money was paid as fees for speeches by Bill, Hillary and Chelsea Clinton. Foundation officials said the funds were tallied internally as “revenue” rather than donations, which is why they had not been included in the public listings of its contributors published as part of the 2008 agreement.

According to the new information, the Clintons have delivered 97 speeches to benefit the charity since 2002. Colleges and universities sponsored more than two dozen of these speeches, along with U.S. and overseas corporations and at least one foreign government, Thailand. […]

The paid appearances included speeches by former president Bill Clinton to the Ni­ger­ian ThisDay newspaper group for at least $500,000 and to the Beijing Huaduo Enterprise Consulting Company Ltd., an investment holding company that specializes in the natural gas market, for at least $250,000. Citibank paid at least $250,000 for a speech by Hillary Rodham Clinton.