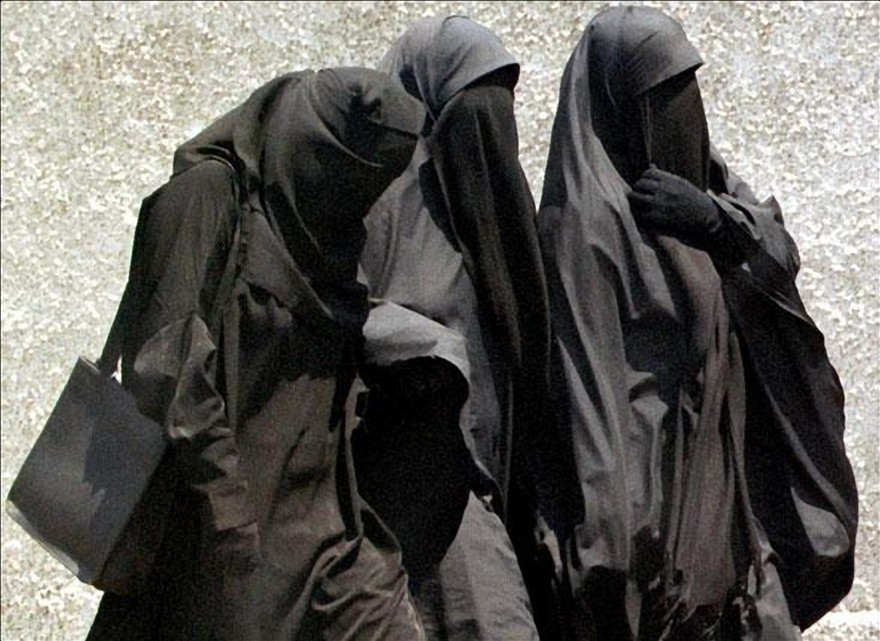 CNN’s New Day show with Chris Cuomo and Alisyn Camerota aired a segment about Muslim women who are fearful as a result of Donald Trump’s election. Afterward, Camerota hadsome ideas about how non-Muslims can make Muslims feel better. (Wait, isn’t that NASA’s job?) Camerota mused that maybe everyone can wear hijabs in solidarity, like when people shave their heads when a friend is getting chemotherapy. (Unintentional subtext: being a Muslim woman in America under a President Trump will be almost like having cancer.)

“Maybe there will be a movement where people wear the head scarf in solidarity. You know, even if you’re not Muslim,” Ms. Camerota said, The Daily Caller reported Tuesday. “Maybe it’s the way people shave their heads, you know, sometimes in solidarity with somebody who is going through something.”

Mr. Cuomo took a breath and responded, “I think self-defense training is good for everyone.”

“Yes, I know you’re a big proponent of that,” Ms. Camerota replied.

What a great idea, Alisyn. You win a brand new Coexist bumper sticker.