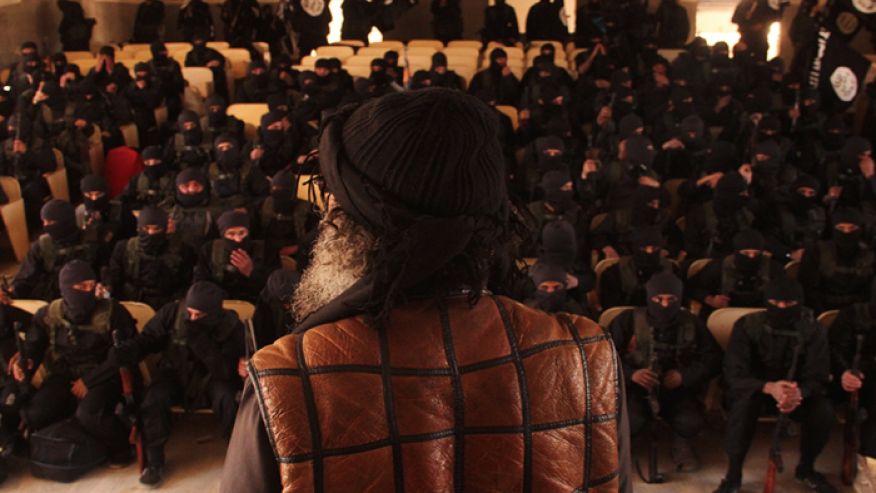 Photos tweeted out from the Islamic State in Syria in the last few days showed the terror group’s latest “graduating class,” which included dozens of foreign [terrorists] who came to Syria to join the Islamic caliphate. The graduation pictures capped 18 months of training in ideology and weaponry at a university in Deir Az-Zour, in northern Syria, and grads are now ready to advance to killing in the cause of radical Islam. Experts say ISIS has reasons for attaching the formal trappings of commencement exercises to the training of its [terrorists].

“There are two messages being sent by ISIS besides the obvious shock factor: First, their caliphate is an actual functioning and legitimate state. Second, this is long-term struggle,” said Ryan Mauro, national security analyst and adjunct professor of Homeland Security for the Clarion Project. “This is a way of saying that ISIS has succeeded (in creating a state) where Al Qaeda, the Muslim Brotherhood and other Islamists have failed.”

“There are two messages being sent by ISIS besides the obvious shock factor: First, their caliphate is an actual functioning and legitimate state. Second, this is long-term struggle.”- Ryan Mauro, Clarion Project

By promoting their special force in a series of propaganda photos, experts said ISIS is sending a message to potential recruits that it has created a professional, deadly and well-equipped force ready to protect its expanding Caliphate.

“The graduation photos send a message by ISIS that it has a military capacity ready to defend the Islamic Caliphate – a ‘government’ that has not lost control and will be able to defend its ‘territory,’ said Jasmine Opperman, the African-based analyst for the Terrorism Research & Analysis Consortium.

ISIS brigades have been on the attack for just over a year, advancing and expanding areas of control at an alarming rate, but as ISIS’s [terrorist] prepare to defend their newly acquired territories, they also are changing tactics.

In the past, ISIS training programs were conducted near the Turkish border areas that serve as a main entry point for ISIS western fighters. 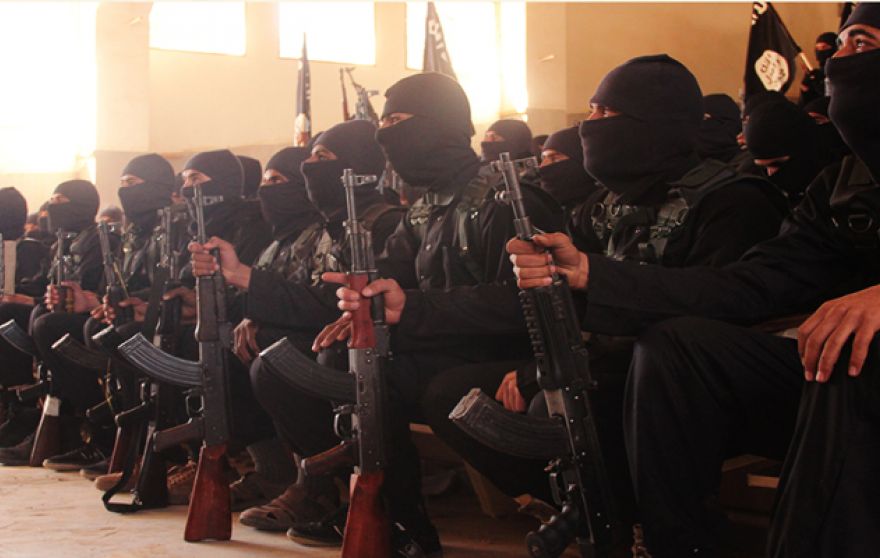 However, with ISIS creating pockets of control, training camps are being held in Libya and on the border areas between Tunisia and Algeria, Opperman said.

The skills required to advance their cause are changing. ISIS is creating what it calls “The Intractable Army,” with soldiers who can rappel from buildings, fight in cities and aim its rocket launchers with precision.

“In the battlefield of the immediate future, urban warfare will require more specialized skills such as the use of snipers,” Opperman said.

ISIS is now training assassins as young as 8 years old, putting them through a formal “cubs” program, as well as launching their own three year medical school of sorts. 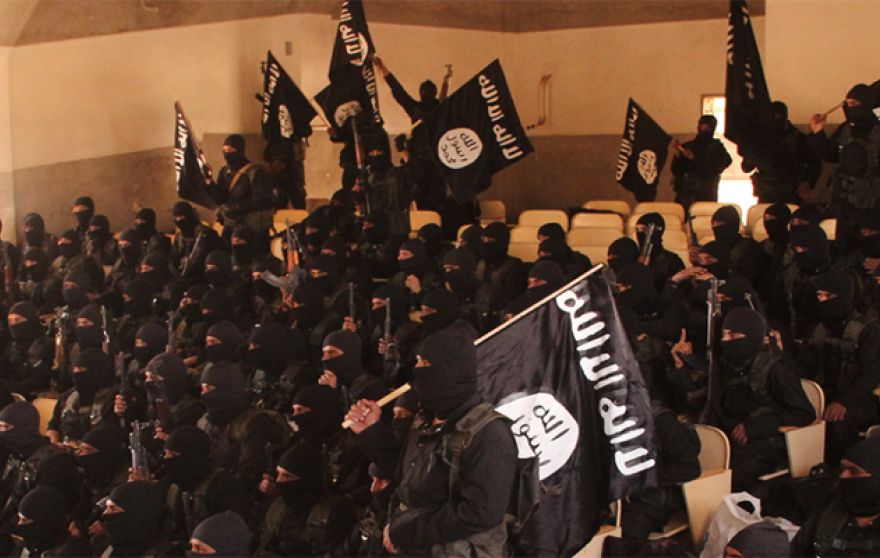 “One of the purposes of these photos is to show that they didn’t just seize territory; they transformed it into an attractive caliphate that is a viable alternative to other civilizations,” Mauro said. “ISIS and other Islamist groups are at odds over the legitimacy of al-Baghdadi’s caliphate, but they are in agreement that this is a ‘civilizational jihad’ against other systems influenced by the West.”

ISIS graduations feature their own celebrities of sorts. In a March 15 ceremony, Abu Waheeb, the leader of ISIS terrorist group in Iraq, who gained notoriety after executing Syrian Shiite truck drivers in Iraq in 2013, made an appearance where he rallied his troops.