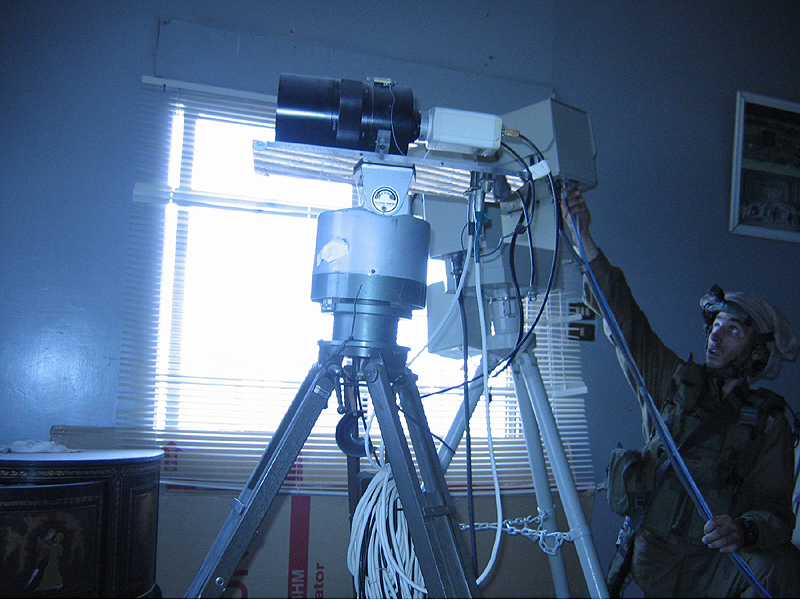 There is growing evidence that the Iranian-backed Hezbollah terrorist organization was laundering at least $200 million per month in the United States during the years of the Obama administration — and that efforts to investigation these activities were deliberately squelched by the White House.

The U.S. Congress last Thursday ordered the Department of Justice to surrender all relevant documents and communications regarding efforts by the Obama administration to interfere with investigations by the Drug Enforcement Agency (DEA) into illegal drug activities by the Hezbollah terrorist organization.

Investigative journalist Adam Kredo included in the detailed expose published by the Washington Free Beacon on December 21 a copy of the letter sent by Congress to Attorney General Jeff Sessions, politely demanding that he turn over “all documents and communications referring or relating to: Project Cassandra, Operation Titan, Operation Perseus and the Iran-Hezbollah Super Facilitator Initiative.”

The letter – sent by U.S. Reps. Ron DeSantis (FL) and Jim Jordan (OH) – also demanded all documents and communications “referring or relating to” Hezbollah’s Business Affairs Component, Lebanese Canadian Bank, and a number of related individuals, in addition to those relating to interference with DEA’s law enforcement efforts against Hezbollah.

Congress requested in the letter a briefing on the above issues “no later than January 12, 2018.”

Project Cassandra, according to a report by Politico, was part of an operation to investigate drug smuggling and activities by Hezbollah across Latin America.

“I’ve long believed that the Obama administration could not have done any more to bend over backwards to appease the Iranian regime, yet news that the Obama administration killed the investigation into a billion dollar drug ring that lined the terrorist group Hezbollah’s pockets in order to save its coveted Iran deal may very well take the cake,” Rep. Ron DeSantis (R., Fla.) said, according to the Beacon. “Hezbollah is a brutal terrorist group with American blood on its hands and it would be unconscionable for American policy to deliberately empower such a nefarious group.”

Obama administration officials have been accused of helping Iran skirt international sanctions as well as providing Tehran with multiple cash infusions to keep the Iranians engaged in talks.

Politico quoted U.S. DEA agents who accused the Obama administration of deliberately squelching a probe into drug trafficking and money laundering by Hezbollah and other Iranian-backed operatives in the illegal drug network that was the focus of U.S. wiretaps and undercover operations.

Israeli politicians meanwhile called on former President Barack Obama to return the Nobel Peace Prize he received at the start of his first term in office. The calls followed the Dec. 17 Politico expose that revealed the Obama administration had directly blocked law enforcement efforts against Hezbollah.

According to Kredo’s report, the Hezbollah terrorist organization is believed to have been processing – laundering – at least $200 million per month in the United States alone.

The request for information by Congress is the first serious probe into the matter since an expose by Politico brought the issue to light, making public the possibility the Obama administration may have blocked DEA probes into Hezbollah to preserve diplomatic relations with Iran and pave the way to a nuclear deal.