Cops Are Using Stingray Surveillance for Minor Crimes Like 911 Hangups 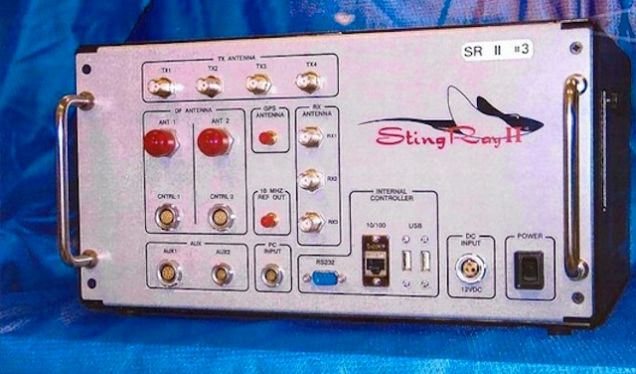 Florida police are using Stingray tracking devices—powerful surveillance tools cloaked in secrecy, capable of hoovering data from the phones of anyone in a wide search area—to catch thousands of suspects, even in low-level crimes like 911 hangups.

Documents published by the ACLU this week show how widespread Stingray use is in Florida among local law enforcement. Ars Technica’s Cyrus Farivar dissected why the tight-lipped use of these spy devices, which sweep up information from bystanders as well as police targets, is so sketchy:

The trove of documents, which were published earlier this week by the American Civil Liberties Union, show that while police agencies often justify the purchase of such hardware in the name of counter-terrorism—none of the hundreds of disclosed uses involves terrorism.

As Farivar pointed out, court documents reveal burglary, robbery, and theft as the most common Stingray uses. This makes the lack of regard for the privacy of bystanders even more abrasive. For people living in Florida, the state may very well be violating your legal rights not to catch the next Bin Laden, but to catch the moron who pranked 911.