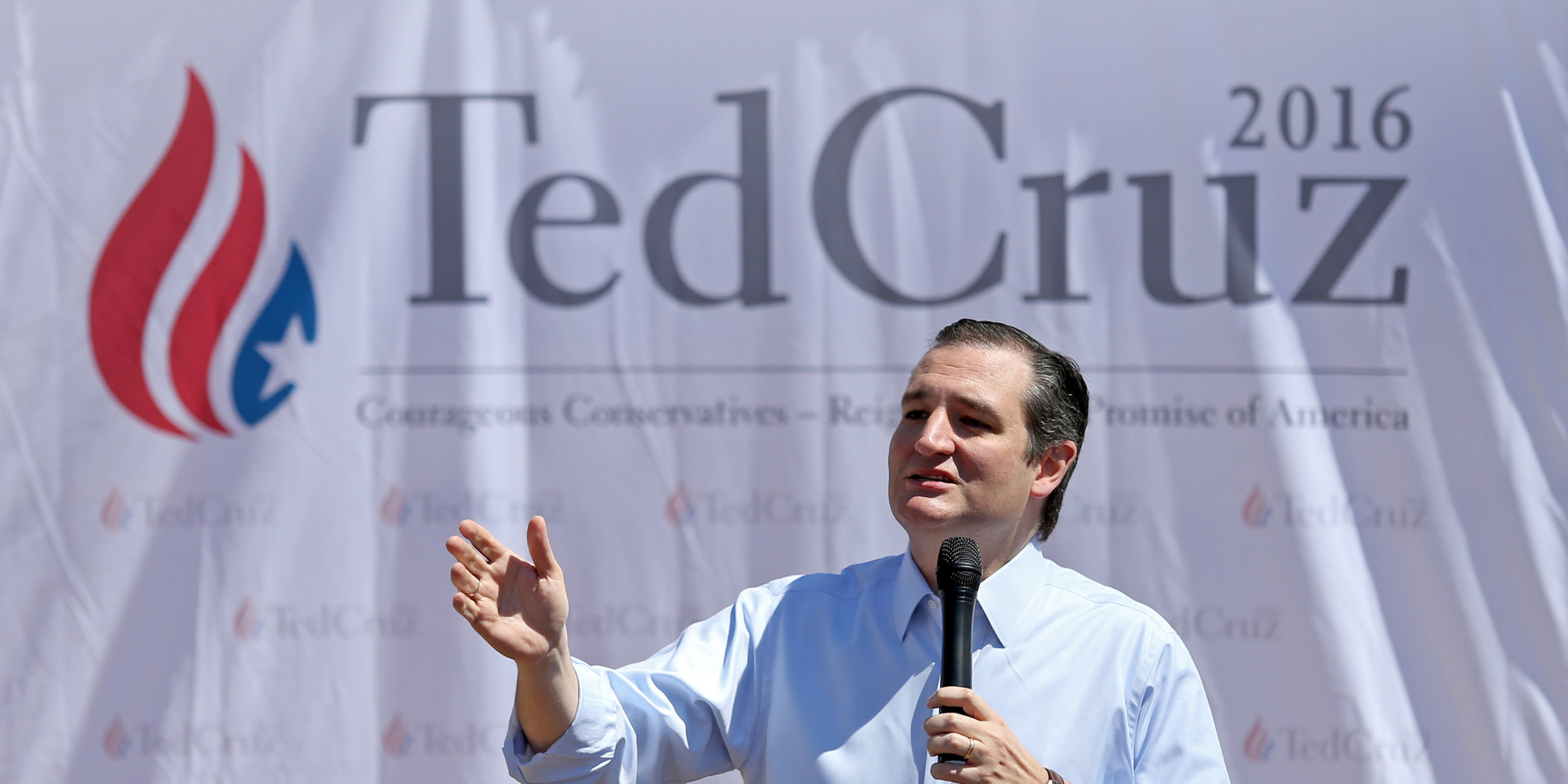 Sen. Ted Cruz won 11 of the 12 Iowa GOP delegates chosen during the state party’s four district conventions  on Saturday. Cruz’s victories came at the expense of  Donald Trump. Despite having  vocal groups of supporters at each convention, none of the delegates selected pledged to back Trump. The one delegate not backing Cruz is uncommitted.

The near-sweep in Iowa’s four congressional districts is more evidence of the great effort by Cruz to secure support from the activists who will formally nominate a Republican presidential candidate in Cleveland.

Iowa will send a total of 30 delegates to the national convention — the 12 selected on Saturday, 15 “at-large” delegates elected as a slate at next month’s state convention and the usual three statewide party leaders. Cruz backers also won five seats on the state convention’s eight-member nominating committee, giving them a strong voice in filling out Iowa’s Cleveland delegation. The remaining three members of the committee are not aligned with Trump or Spoiling Kasich and stressed their neutrality in the race.