Cruz: ‘The Only Person in This Field Who Can Beat Donald Trump Is Me’ 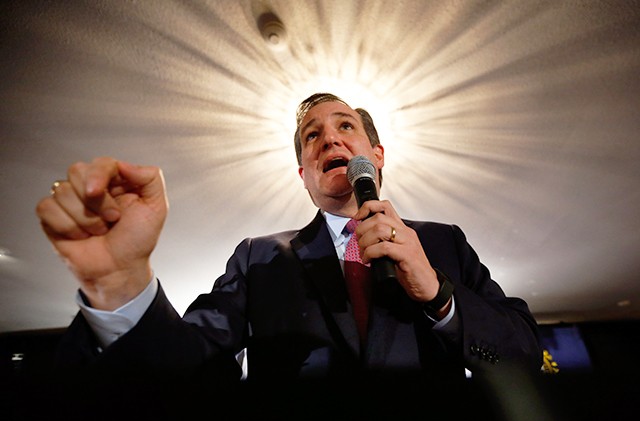 “What Iowa and New Hampshire demonstrate is that the only person in this field who can beat Donald Trump is me,” Cruz said on “The Mike Gallagher Show.”  “The other candidates are not able to beat Donald Trump,” he added.

“In many ways, this is becoming a two-person race between me and Donald Trump,” Cruz said.

“You can’t beat Donald coming from the left,” he said. “If you campaign against Donald and say, ‘Hey, I’m more liberal than you, I’m more into amnesty than you, I’m going to be softer on radical Islamic terrorists than you,’ it doesn’t work.”

Cruz argued that the best strategy is to, “nominate the strongest proven conservative to win, beat Hillary Clinton and Bernie Sanders in November, and turn this country around.”