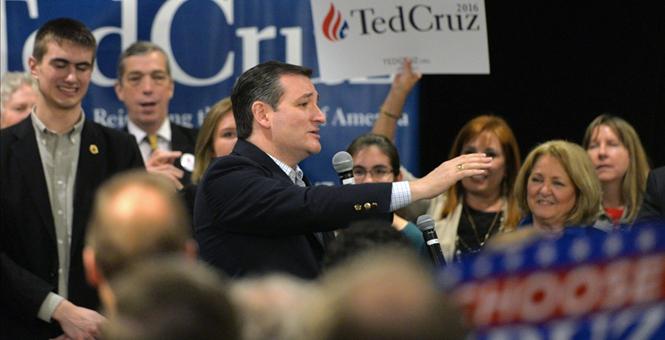 Ted Cruz needed a win in Tuesday night’s primary battles to keep his campaign’s momentum going. It took awhile, but with 44 percent of the votes in, the Texas senator has won the third contest of the evening, the Idaho Primary. Cruz is currently in first with 41 percent, with Trump in second, garnering 29 percent.

Cruz’s win will keep his hopes alive in the 2016 race and perhaps convince more Republican voters that he is the only viable alternative to Donald Trump.

Meanwhile, pundits are calling for Marco Rubio to step aside after a disappointing night, where he came in last in both the Mississippi and Michigan primaries.