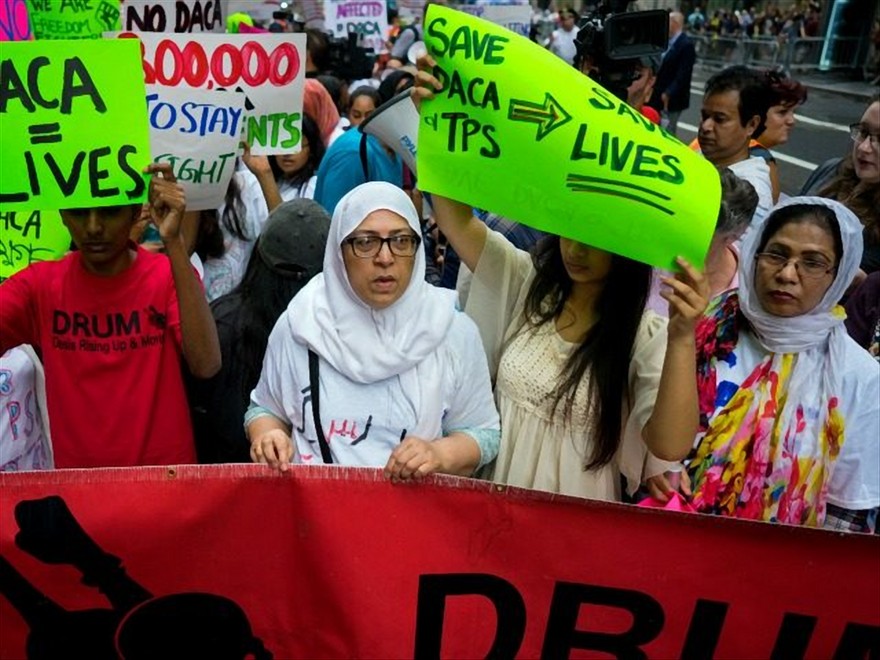 According to Center for Immigration Studies Director of Research Steven Camarota, about 24 percent of illegal aliens who are eligible for DACA — which President Trump administration will officially end in March 2018 — overstate their English proficiency skills and are “below basic” or “functionally illiterate.”

Additionally, the research found that about 46 percent of DACA illegal aliens only have “basic” English proficiency skills, despite narratives from corporate interests and the open borders lobby that recipients of the program are vastly highly-educated.

Even those numbers could exaggerate the level of assimilation. As mentioned above, a high-school diploma has become so commonplace among today’s youth (due in large part to watered-down standards) that it is no longer a strong indicator of skills. Similarly, CIS research has shown that immigrants tend to overstate their English ability. When Hispanic immigrants, who make up some 80 to 90 percent of DACA recipients, recently took an objective test of English literacy, 44 percent of those who said they speak English “well” or “very well” actually scored “below basic” — a level sometimes described as functional illiteracy. Based on test-takers with the required age and residency, I estimate that perhaps 24 percent of the DACA-eligible population fall into the functionally illiterate category and another 46 percent have only “basic” English ability.

The research showing a lack of English proficiency among DACA illegal aliens comes as the Congressional Budget Office (CBO) released a report revealing that nearly 1 in 5 illegal aliens eligible for DACA would end up on food stamps within 10 years, Breitbart Newsreported.

The majority of DACA illegal aliens also live in low-income households, according to a study by Harvard scholar Roberto Gonzales outlined by the Center for Immigration Studies. That study found that 73 percent of illegal aliens covered by DACA are living in low-income households, qualifying for free lunch at American public high schools, as well as other federal welfare benefits, Breitbart News reported.

Also as Breitbart News reported, only four percent of DACA illegal aliens have completed a college education, making the DACA population far less likely than the native American population to finish college with a degree.