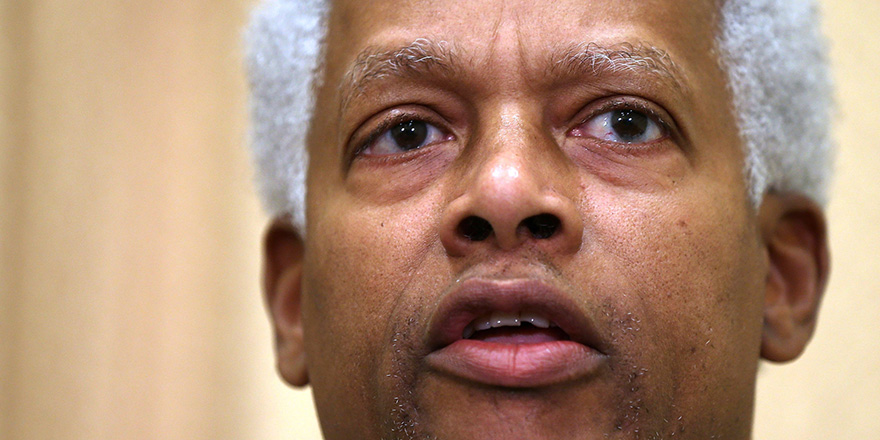 The same idiot who wanted to know if Guam would tip over is now comparing Jewish settlers to termites:

FREE BEACON – “There has been a steady [stream], almost like termites can get into a residence and eat before you know that you’ve been eaten up and you fall in on yourself, there has been settlement activity that has marched forward with impunity and at an ever increasing rate to the point where it has become alarming,” Johnson said during an event sponsored by the U.S. Campaign to End the Israeli Occupation, an anti-Israel organization that galvanizes supporters of the Boycott, Divestment, and Sanctions movement, or BDS.

What a disgusting puke. He calls Jewish settlers ‘termites’ — I wonder what he calls [so-called] “Palestinians” who stab and gun down innocent Israelis? Oh he probably believes those killings are justified or something.

This is the reason we need term limits, for [Jew hating] jerks like this: