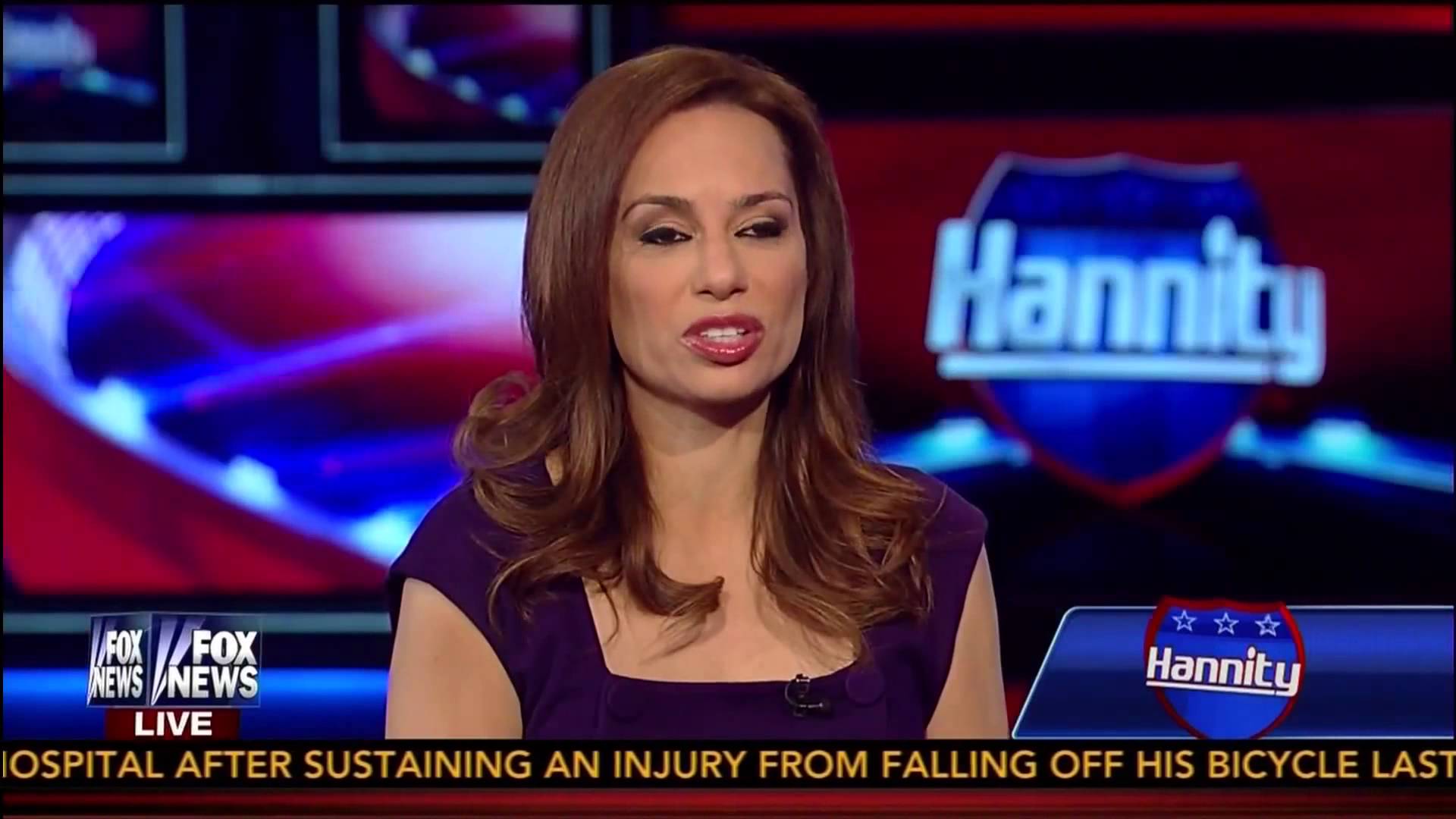 Julie Roginsky thought she would get her entry into the “stupidest thing said on Father’s Day” contest out of the way early because she seriously had the gonads to say that the media was ignoring the fact that the Orlando attack was on gays.

No, really, she said this, outloud, on national television, it was amazing.

This is absolutely idiotic and absurd.

FIRST of all she acts as if the statement “the victims were gay” and the statement “the attacker was Muslim” cannot be held in a person’s brain at the same time. Those are not mutually exclusive concepts, you moron. Look, Julie, try this very difficult statement: “A Muslim killed a lot of gay people.” Whoah!! Does that blow your mind?!? Then you must be a Democrat commentator.

SECONDLY, I watched a lot of CNN this week, and never, ever, ever in my life have I been forced to watch so many gay men suck face and hug and cry with each other. CNN became the most pro-gay gayfest channel you could possibly imagine this week, and yet, Julie is angry that it wasn’t gay enough. Unbelievable.

If you want an example, check out Anderson Cooper’s gay-lobby assault on Pam Bondi for not being pro-gay enough. How the hell do you watch that and then say the media ignored the gayness of the attack?

THIRDLY, it was the LEFT who was, and still is, ignoring the “homophobia” inherent in Islam because they’re so politically correct they can’t bring themselves to admit it!

I have no idea how someone can be as dumb as Julie Roginsky and be on television, but then again there’s Eric Bolling, Sean Hannity and Bill O’Reilly, so…