DHS: Tens of Thousands of Green Cards Have Vanished 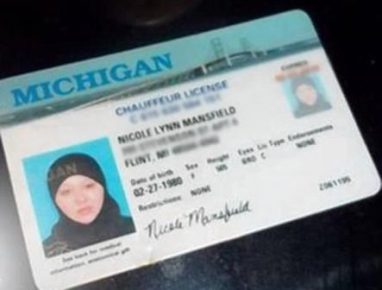 “It appears that thousands of green cards have simply gone missing,” Department of Homeland Security Inspector General John Roth said in a news release Monday. “In the wrong hands, green cards may enable terrorists, criminals, and undocumented aliens to remain in the United States. It is vital that USCIS [United States Citizenship and Immigration Services] ensure better tools and procedures are in place to mitigate such risks.”

The official report is dated Nov. 16.

More than 200,000 approved applicants have reported to USCIS over the past three years their cards were never delivered, The Daily Caller reported. Hundreds of those were sent to the wrong addresses, according to the IG report, revealing “the problem was far worse than originally thought,” the IG wrote.

The actual number of missing cards is not known for certain, since the USCIS uses reports from applicants to determine its number.

Carlson said Tuesday the INS “tried to downplay this.”

Fox News correspondent Geraldo Rivera told Carlson it was a “significant bureaucratic screw-up,” but said, “They have no evidence . . . that any of these [missing cards] have gone to anyone ineligible to receive them.”

Rivera said the missing cards are a problem, but people overstaying their visas are a bigger threat.

“We cannot let ‘free passes’ into America fall into the wrong hands and be used by terrorists, criminals, or others to hide amongst us,” McCaul said in a statement on his official website.