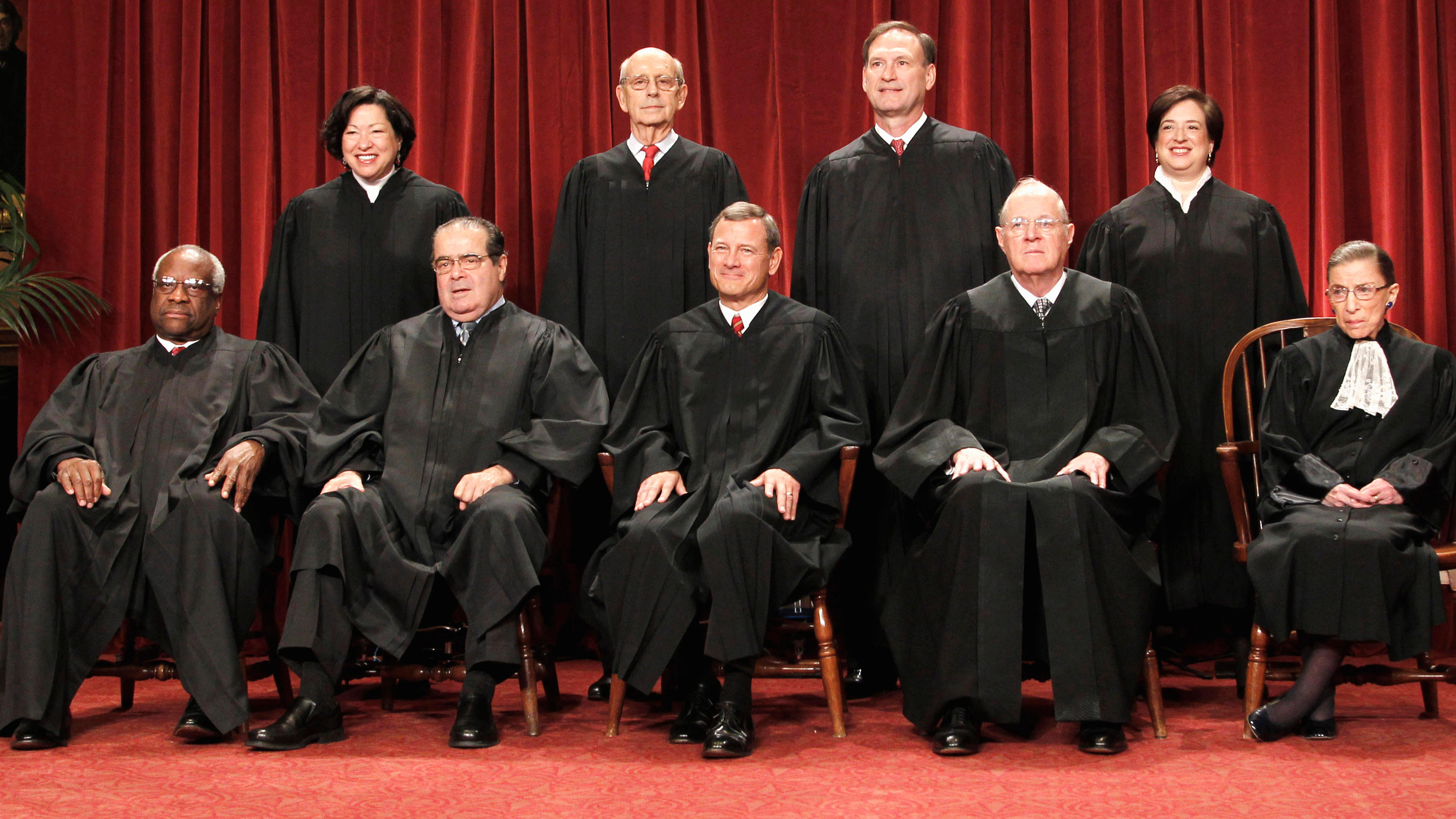 In my article yesterday, I wrote about how Trump’s war on the GOP could lead to a sweep by Hillary Clinton and the Democrats in November, giving them not only the White House, but the House of Representatives and the Senate as well. Besides the obvious tidal wave of left-wing socio-marxistpolicies that would become law as a result, a Democrat controlled Congress would mean that even if Trump were to win—an unlikely prospect—he would be blocked from advancing any of his agenda, including his Supreme Court nominees.

Following recent revelations concerning Trump’s sexual abuse of women, even Christian Conservatives continue to defend his immoral and un-Christian behavior. One reason they support him is because they believe he is the only candidate in this non-binary election who can save the Supreme Court from making a dramatic shift to the left. But as I pointed out yesterday, the so-called right-leaning bench we currently have given us Obamacare and same-sex marriage.

In a piece by Erick Erickson at The Resurgent, we learn that claims of saving the court are not only wrong, they are a con job being played on the voters—specifically pro-live voters.

“Pro-life George W Bush put Sam Alito and John Roberts on the court. They are two of the most pro-life justices to have ever served on the court. But they have been unable to end abortion. And thanks to John Roberts, Obamacare is the law of the land and has been used as an instrument to advance the abortion agenda.”

Still, we’re now hearing the voices of the pro-life movement and disgraced politiciansadded to those of Christian Conservatives as they scream SUPREME COURT! SUPREME COURT! But there is nothing in Donald Trump’s past to indicate that he’s truly pro-life, nor in his present, as witnessed in his views on abortion and Planned Parenthood funding—views almost exactly the same as Hillary’s. But even if he has experienced a pro-life epiphany, it will be to no avail if the Senate is under Democrat control.

Perhaps there’s more that Christians [and Jews] who believe prayer changes things can do.