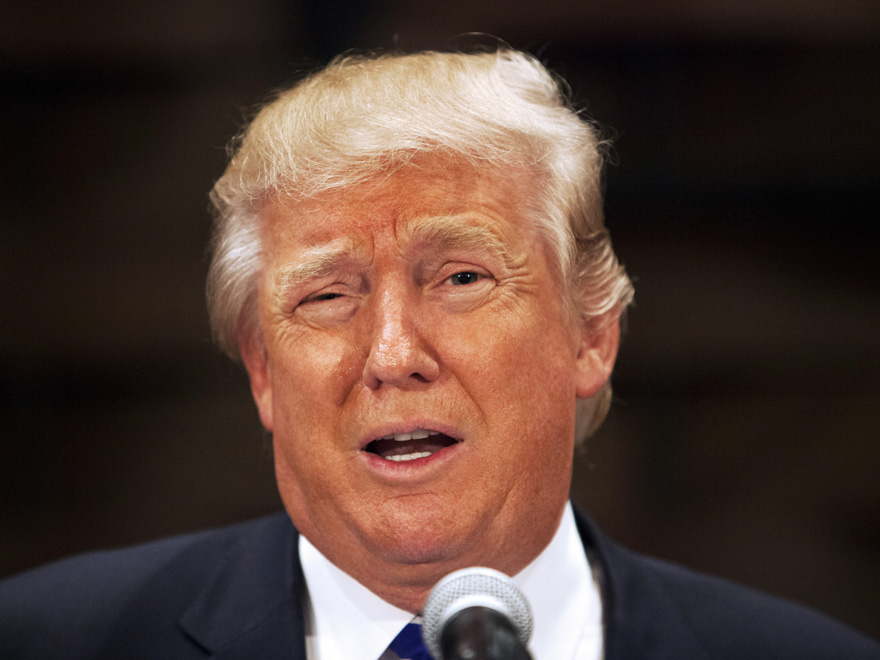 A female Trump supporter once said to me a reason she supports Donald is because he cherishes women. You need only look over the past week, and the Trump campaign’s dealing with the incident involving Corey Lewandowski and Michelle Fields, to see his true nature toward females. That any woman could be anything but disgusted by his words and actions directed at women this election cycle, and in previous years, is unbelievable to me.

Conservatives, for the most part, live in reality, and view the sexes as complementary and not in some eternal power struggle with one another for supremacy. We generally leave the gender equality shenanigans to the Left. Unsurprisingly, both men and women have strengths and weaknesses, and a comparison game in an attempt to one-up the other is pointless. If issues arise between men and women in the conservative sphere, it should be based on substantive claims. But substance is not Trump’s strongpoint in any area, and definitely not in issues arising among females in the electorate.

When voters in the past have questioned Trump’s feeling toward women, this has been his answer:

Talk about robotic. Repeating the same words doesn’t prove anything without long-term actions to back them up. And Trump’s history negates his claims.

So really, female Trump supporters, he demeans us whenever he can. The same type of behavior would not be tolerated from Ted Cruz or Marco Rubio. Much to their credit, neither of them take part in the female-bashing antics that Trump partakes in.

In previous months, Trump has ridiculed Carly Fiorina’s face (probably because he could never hold his own against her in debates), and said Megyn Kelly had “blood coming out of her wherever” in response to her tough style as debate moderator. That’s just a few from his history of insults where he focuses on maligning the female appearance, or, as in one instance, ridiculed opposing counsel for needing to pump breast milk for her infant.

Like the bully he is, he reduces women he disagrees with to nothing more than their appearance and/or bodily functions. Or, in the case of Michelle Fields, he just calls them outright liars because he’s not man enough to address a claim. And this is who you want to lead the country, defend your freedoms, focus on your special interests, and stand up to threats, both foreign and domestic? We don’t live in a time where we can afford to send a little boy to do a man’s job. So woman up, and support someone other than Donald the Disrespecter.