Donald Trump: Gay community is going ‘big league’ for me 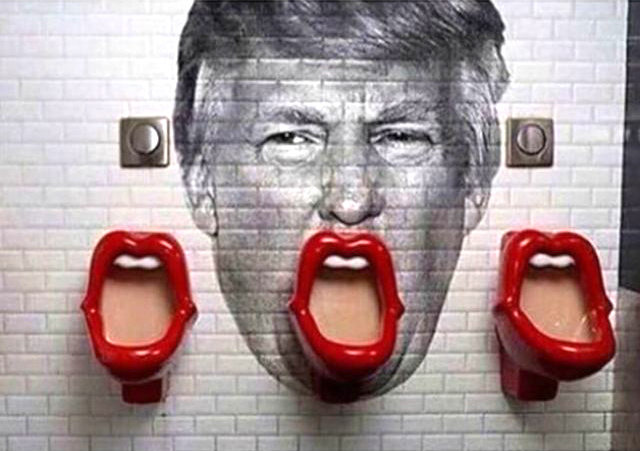 Trump is a liberal with New York ‘values’.

Presumptive Republican nominee Donald Trump said Wednesday his campaign has seen an outpouring of support from the LGBT community since the Orlando shootings.

“I’ve heard a lot of talk over the last two days since I’ve been talking about this subject, a lot of people are supporting me that you wouldn’t think necessarily would be supporting me and they’re supporting me big league,” Trump told Fox News host Greta Van Susteren late Wednesday.

The New York businessman claimed Democratic presidential candidate Hillary Clinton has lost support from gay voters because of his airing that she accepted millions of dollars from countries that persecute women and LGBT people.