Donald Trump: “I Have No Time to Read Books” 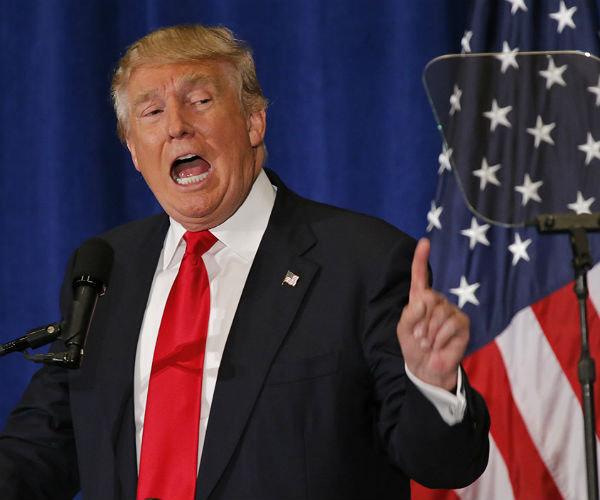 There are a lot of reasons why Donald Trump doesn’t read much, but at the top of the list is this: he just doesn’t have time.

In a story in The Washington Post, Trump said that he hasn’t read any presidential biographies, he despises reports that run more than three pages, and his office is bereft of books on shelves.

“I’m always busy doing a lot. Now I’m more busy, I guess, than ever before,” Trump, who will officially be anointed the Republican nominee for president later this week at the GOP convention, told the Post. “I have so little time.”