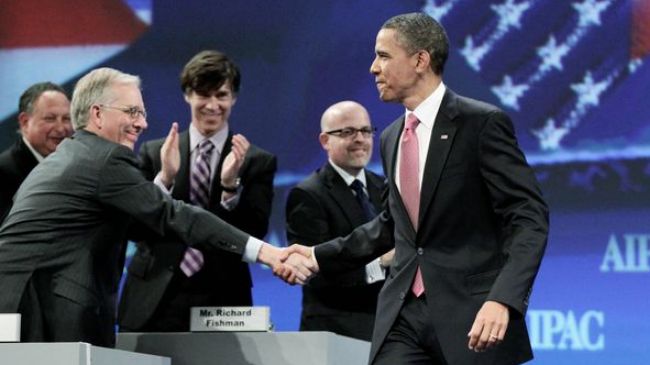 The AIPAC continues to pressure Israel into making a “deal” with Muslim terrorists who openly call for genocide.

Senior AIPAC officials bent over backwards to emphasize their support for a two-state solution to the Israeli-Palestinian conflict negotiated directly between the two parties.

AIPAC are complete sellouts who turned their backs on the Torah and their own people. Shame on the [mostly liberal] Jews who support them!