Even Top Democrats Criticize The Obama And Kerry Betrayal of Israel 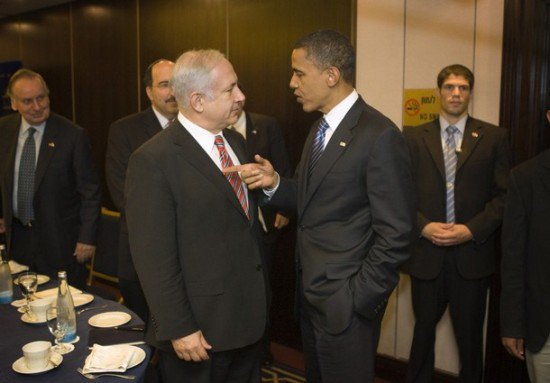 Even anti-Israel Russia criticized Kerry’s betrayal of Israel stating that it “doesn’t help peace”. It’s really that bad and that obvious what’s going on.

Congressional Democrats sound almost as critical of the betrayal of Israel by President Barack Obama and his Secretary of State John Kerry as were the Republicans.

“While Secretary Kerry mentioned Gaza in his speech, he seems to have forgotten the history of the settlements in Gaza, where the Israeli government forced settlers to withdraw from all settlements and the Palestinians responded by sending rockets into Israel,” Schumer said.

“While he may not have intended it, I fear Secretary Kerry, in his speech and action at the [United Nations], has emboldened extremists on both sides.”

Hoyer, who urged Kerry not to deliver the already infamous speech, reiterated his opposition to Obama’s absention:

Engel, the ranking Democrat on the House Foreign Affairs Committee, accused Kerry on beating up on Israel while laying off the Palestinians:

“The two state solution is the only way to get peace but what Secretary Kerry did was just beat up on Israel in a disproportionate way [and] sort of gloss over the terrorism that the Palestinians have used throughout these years,” Engel, the ranking member of the House Foreign Affairs Committee, said on Fox and Friends Thursday.

Engel also said he was prepared to work with President-elect Donald Trump on strengthening the U.S. relationship with Israel in the future. According to CBS News, Engle also said “There doesn’t seem any purpose to this other than to embarrass Israel.”

Cardin, who is the Democrats’ top member on the Senate Foreign Relations Committee, said he agreed with Kerry that the “lack of forward progress on a two-state solution” is concerning, also said he was looking to “explore congressional action that can mitigate the negative implications” of the U.N. vote.

The Washington Examiner reports that Sen. Murphy speculated that Kerry’s speech might actually hurt the chances of peace in the region by pushing Trump closer to Israeli Prime Minister Benjamin Netanyahu, leaving him unable to be an independent broker for peace:

“Maybe this is the natural extension of what has been a very dysfunctional relationship” between the administration and Netanyahu, Murphy said. “In the end, this may have the opposite effect of what President Obama and John Kerry would hope, in that it would push Donald Trump closer and closer into Netanyahu’s hands.”

Harsh words from Democrats for their lame-duck president who seems determined to screw up the chances for resolving conflict between the Israel and some Arab states.