Father of soldier convicted for shooting a terrorist during stabbing attack: “I knew from the outset they were setting up my son” 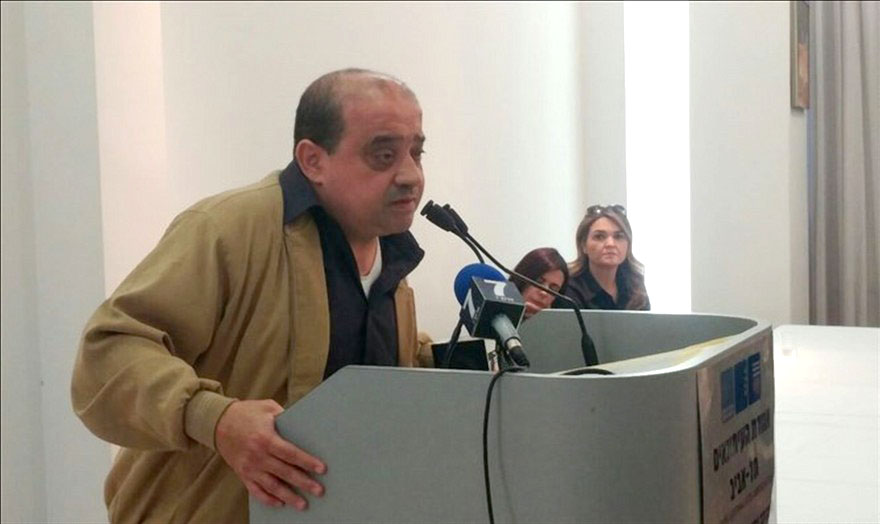 Charlie Azariya, father of convicted IDF soldier Elor Azariya, said Wednesday he would fight until his son’s innocence is proven.

Charlie Azariya, father of convicted IDF soldier Elor Azariya, said Wednesday at a press conference that that court had made a mistake in convicting his son and promised to fight until the truth emerged regarding the matter.

“All the people in the country know that Elor is innocent,” said the father, adding that “I knew from the outset that they were setting up my son.”

Azariya wished to thank those who supported and encouraged him during the difficult period of the trial. “I want to thank all those who have given us support, which is 90% of the country. This was not just Elor’s trial but a trial of all the soldiers in the IDF.”