FBI says source of emails is NOT Wikileaks, but Anthony Weiner! 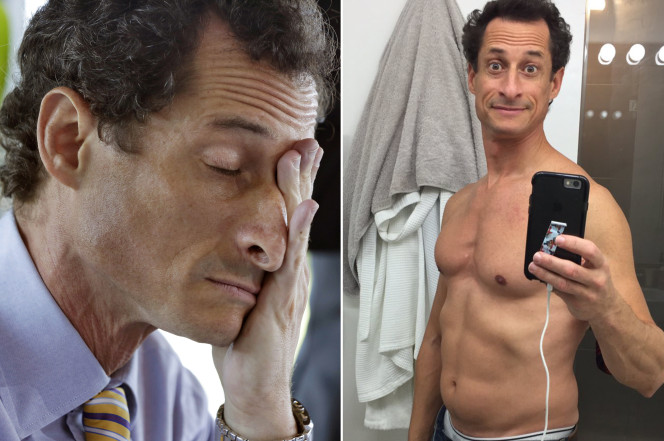 Anthony Weiner is the gift that keeps on giving!

NY TIMES – American law enforcement officials said Friday that the new emails uncovered in the closed investigation into Hillary Clinton’s use of a private email server were discovered after the F.B.I. seized electronic devices belonging to Huma Abedin and her husband, Anthony Weiner.

The F.B.I. told Congress that it had uncovered new emails related to the closed investigation into whether Mrs. Clinton or her aides had mishandled classified information, potentially reigniting an issue that has weighed on the presidential campaign and offering a lifeline to Donald J. Trump less than two weeks before the election.

In a letter to Congress, the F.B.I. director, James B. Comey, said that emails had surfaced in an unrelated case, and that they “appear to be pertinent to the investigation.”

Mr. Comey said the F.B.I. was taking steps to “determine whether they contain classified information, as well as to assess their importance to our investigation.” He said he did not know how long it would take to review the emails, or whether the new information was significant.

A couple of years ago it was reported that Hillary told Huma she had to dump Weiner or else she couldn’t become part of the campaign. If that was true, I bet Hillary is kicking herself now for allowing that to continue.