From Italy to Sweden, Europe is dying 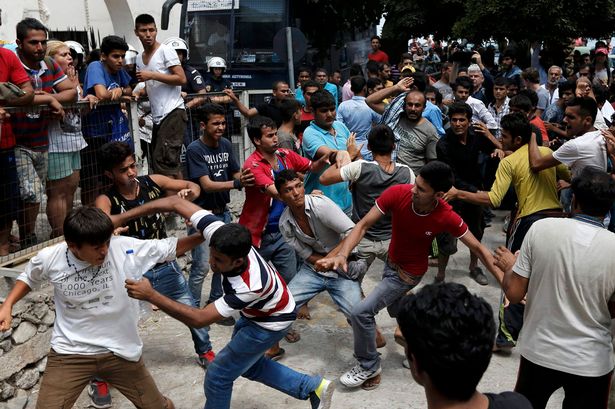 In what I promise won’t become a regular feature, I thought it worth issuing an update under the heading ‘I told you so’. It relates to two recent, connected pieces of news.

The first comes from Italy where the government is now threatening to close its ports. The ongoing influx of migrants from Africa is once again threatening to overwhelm the country, with almost 13,000 people arriving last weekend alone. Once again the Italians are being made to bear the burden of decisions made at EU-level and exacerbated by activist NGOs. The result is a country once again approaching breaking-point.

At the other end of this process comes news from Denmark, where the nation’s intelligence agency (PET) have revealed their concerns about the security threat to their country now emanating from Sweden. The security threat to Denmark comes from thousands of, ahem, ‘religious extremists’ in their neighbouring Scandinavian paradise.

I sometimes wonder whether anyone in the political class across Europe recognises any connection between what is happening at the Italian ports and the eruption of ‘religious extremism’ in Scandinavia. If they do, then they are keeping it to themselves. In the meantime I simply put these two events out there by way of an update from another week in the death of a continent.