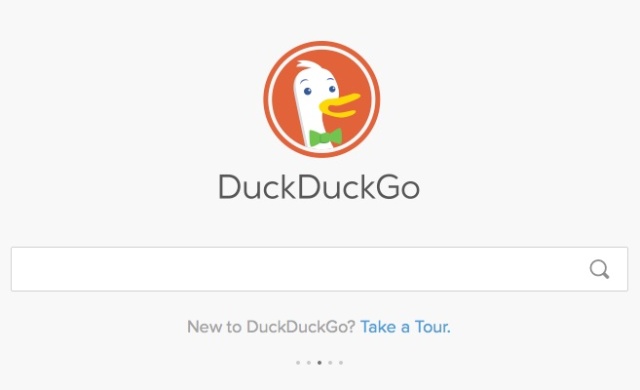 The privacy-minded search engine DuckDuckGo announced this week that it has reached a milestone. The Google alternative now serves over 10 million searches per day. (By comparison, Google serves about 4.3 billion per day.)

Back in May 2012 when Ars profiled the startup, we reported that DuckDuckGo hit an all-time record of 1.5 million searches per day. At that time, its daily search traffic had grown by 227 percent in three months. In the three years since, DuckDuckGo has continued to grow as more Internet users have become increasingly privacy-conscious online. DuckDuckGo’s traffic jumped noticeably after the Snowden revelations in June 2013, and it continued to rise after being included in the OS X Yosemite and iOS 8 versions of Safari nearly a year later. Mozilla also added it as an option to Firefox late last year.

DuckDuckGo works by using both its own Web crawler and data from other search engines, including Yahoo, Bing, and Blekko—not Google. The company claims that it does not log IP addresses or user agents, and it says that “no cookies are used by default.” It also uses default encryption modeled after HTTPS Everywhere.

Best birthday present ever, softening the blow that I’m now 36. Thank you to everyone who has helped us get here. https://t.co/Z7I2DjZaix

Weinberg told Ars on Thursday that in recent years, DuckDuckGo’s rise with Apple and Mozilla took time. “I think before last year we were too tiny to be taken seriously by bigger companies, but now we’re at a size where people take notice,” he said. “We want to get as big as we can because we think we’re giving people a great experience and we’d love people to use us, but we’re sustainable now. So do we have to get bigger or we’re going to go away? No—we like our existence.”