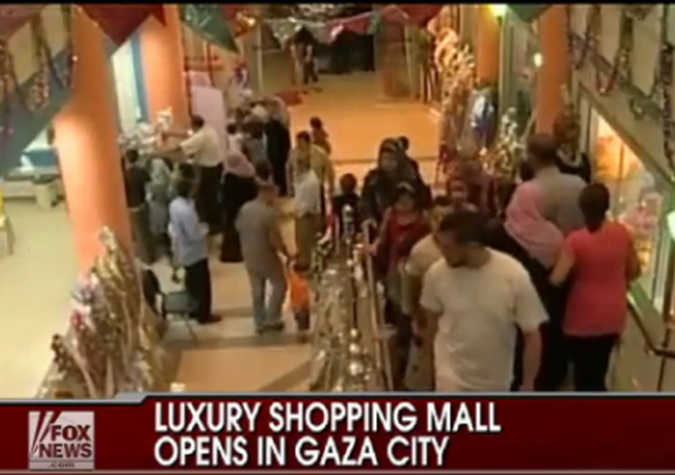 Media images beamed from the Gaza Strip rightly focus on the territory’s abundant miseries. But rising from the rubble of last summer’s devastating war with Israel are a handful of new ­luxury-car dealerships, boutiques selling designer jeans and, coming soon to a hip downtown restaurant, “Sushi Nights.” 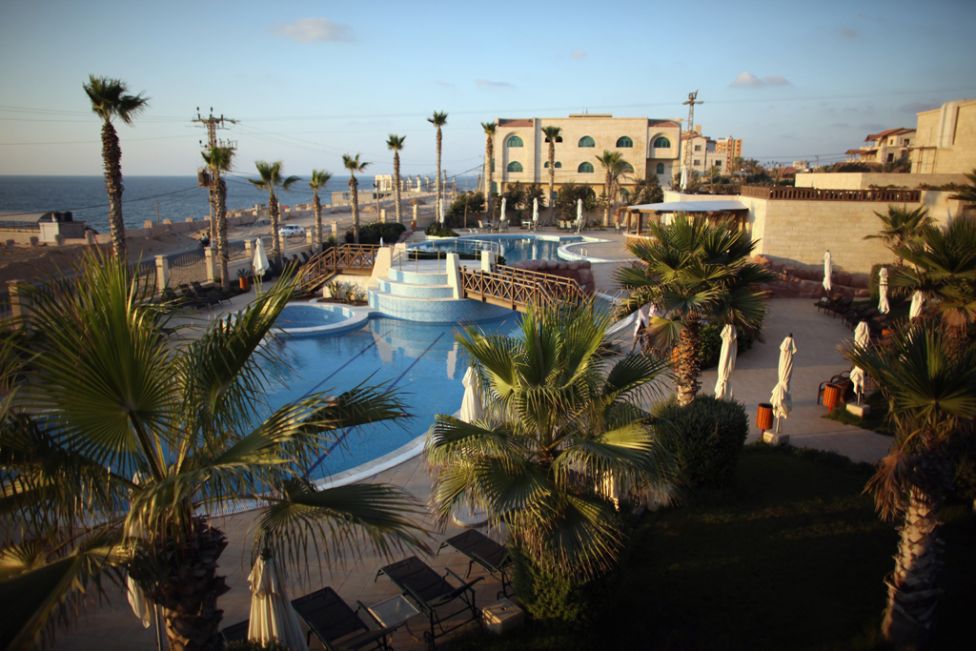 This is the Gaza outside the war photographer’s frame, where families of the small, tough, aspirational middle class will splurge on a $140 seaside villa with generator power to give their kids a 20-hour staycation with a swimming pool and palm trees. 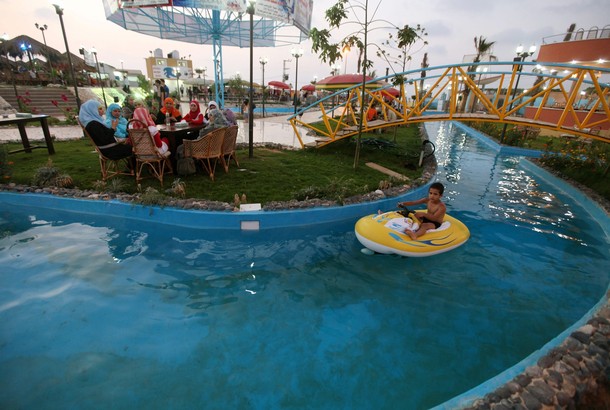 This is the sliver of Gaza, a coastal enclave with the highest unemployment rate in the world, with personal trainers, medium-rare steaks, law school degrees and decent salaries. 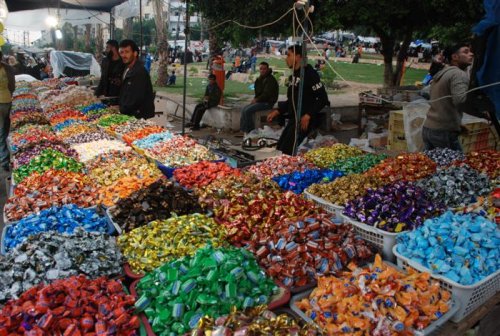 The surviving bureaucrats, doctors, factory managers and traders in the middle class who haven’t abandoned Gaza often say they are squeezed between the Israeli blockade, with its tight restrictions on travel and trade, and the PLO leadership, including the Islamist movement Hamas, which has controlled the strip since 2007 and has fought three fruitless wars with Israel in six years.