Good grammar is now “racist” and an expression of “white privilege” 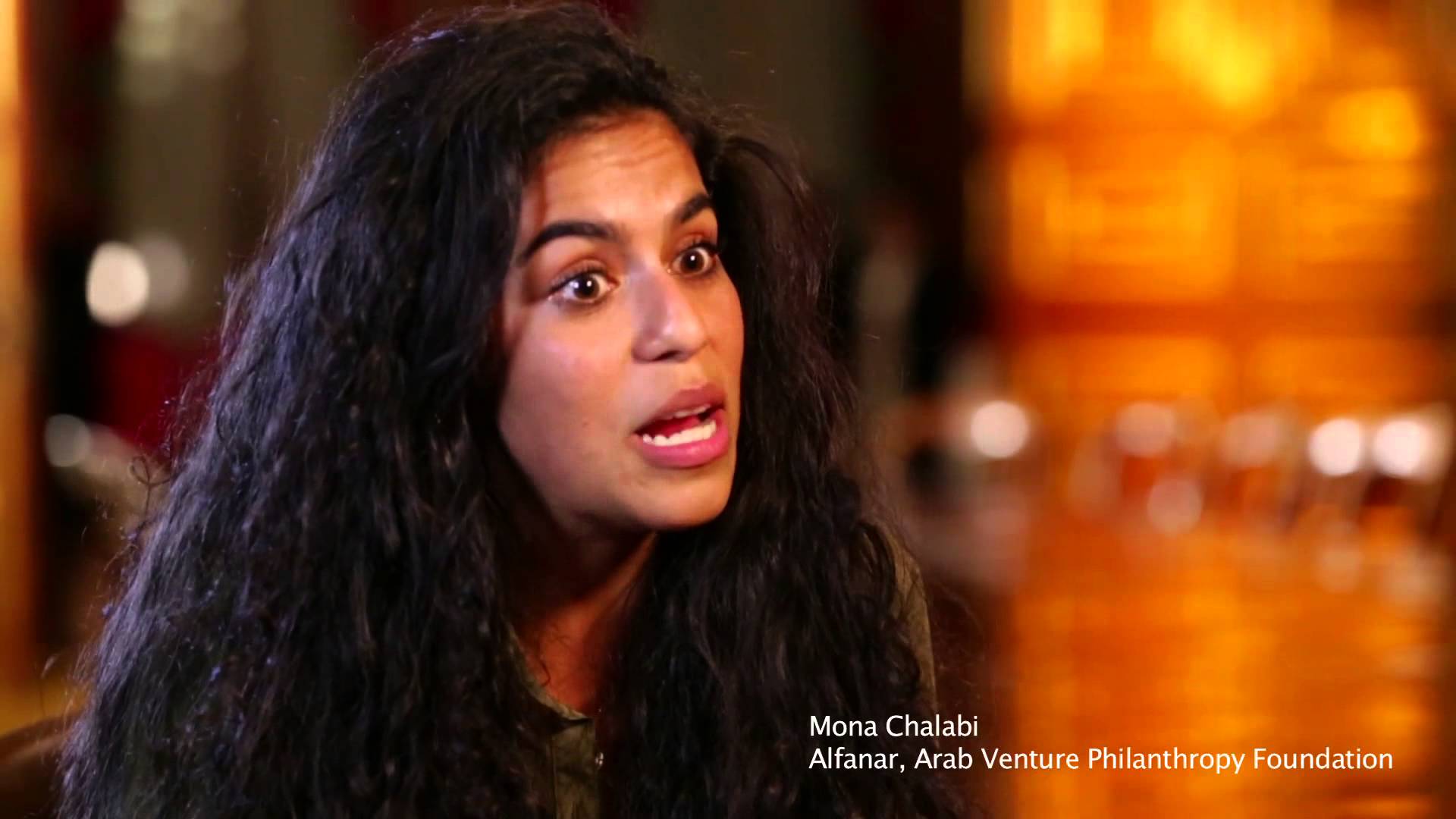 Is the left suggesting that blacks and minorities can’t speak or write?

There is open racism being spouted around the world, a good chunk of it out the lips of leftists who conceive of themselves as social justice warriors, progressive champions of the oppressed, or other such blather.

To them, black people (or any other designated group they are trying to “help”) are simply incapable of meeting the same standards as whites (or Asians, who are usually accorded by the left the same status that Apartheid-era South Africa accorded them when visiting from overseas trade partners: honorary whites).

Consider Mona Chalabi, an editor of the iconic leftwing British newspaper, The Guardian, who believes that having good grammar and correcting others is racist, an expression of “white privilege.”

The notion that nonwhites cannot command good grammar is racist to the core.  And the idea that grammar rules are simply optional based on race is a recipe for imprecise communication, aka misunderstanding.

That an editor should voice these opinions is astonishing. I suppose we can look forward to the Guardian sliding even further into incoherence.