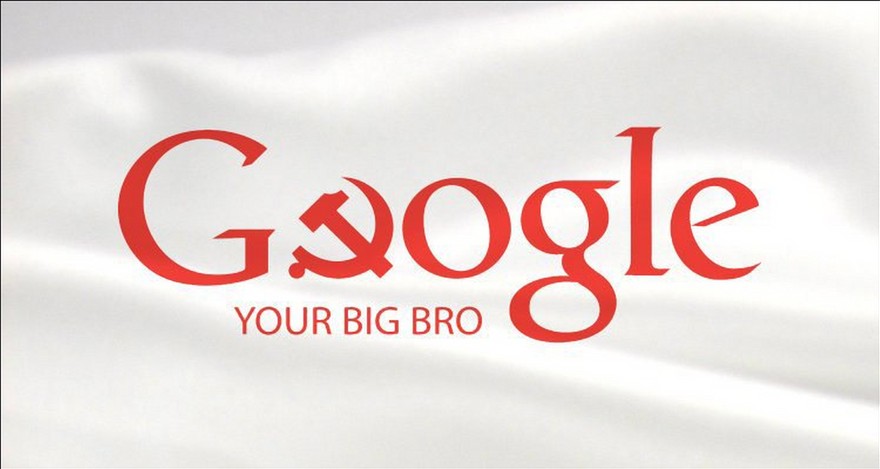 The grant will be given by Google.org, an arm of the search giant that provides money and resources to nonprofit organizations, and go to the PICO LIVE FREE Campaign. That campaign focuses on reducing gun violence, especially in minority communities centered in major cities. The new initiative it’s creating with the grant will involve gun control groups like Everytown for Gun Safety, the Brady Campaign to Prevent Gun Violence, Americans for Responsible Solutions, Guns Down America, the Law Center to Prevent Gun Violence, and the Alliance for Gun Responsibility.

The money will primarily be spent to “scale up and accelerate the implementation of evidence-based gun violence prevention strategies in cities with high incidents of gun related homicides and shootings” a press release detailing the grant said. Chicago, New York City, Dallas, Oakland, Orlando, Cincinnati, and Milwaukee will be among the cities the campaign focuses on. The campaign said its main goal will be to “support local efforts to reduce homicides by firearms, decrease mass incarceration, and center communities of color in the fight to reduce gun violence in America.”

The Trace, a publication funded in part by Everytown for Gun Safety, which first reported the grant, said it would be used to bolster or create programs based on a program first tested in Boston in the 1990s.

The PICO LIVE FREE Campaign said that while legislation is important to developing solutions for gun violence, their intention is to focus on things that can be done on the ground today.

“Too often gun violence prevention efforts are bogged down by what happens in the halls of Congress rather than focusing on what’s happening on community streets,” Pastor Michael McBride, director of the campaign, said. “Congressional action is important, but there are proven, evidence-based strategies to dramatically reduce gun violence without waiting for Congress to act. We’re grateful that Google.org is taking the steps to invest in them.”

Justin Steele, principal at Google.org, said their goal was to interrupt “cycles of violence” and bring about “racial justice.”

“Google.org is proud to support the PICO Network-LIVE FREE Campaign as part of our ongoing commitment to organizations and innovators working on racial justice,” he said in a statement. “Their unique, evidence-based approach brings together important allies—clergy, organizers, law enforcement, and organizational leaders—who are able to interrupt cycles of violence by reaching individuals and groups at a local and personal level.”

The campaign announced the grant as part of the launch of what they call the Peacemaker Partnership, which will include the prominent gun control groups. It was not clear exactly what role each group would play or exactly how the grant money would be distributed.