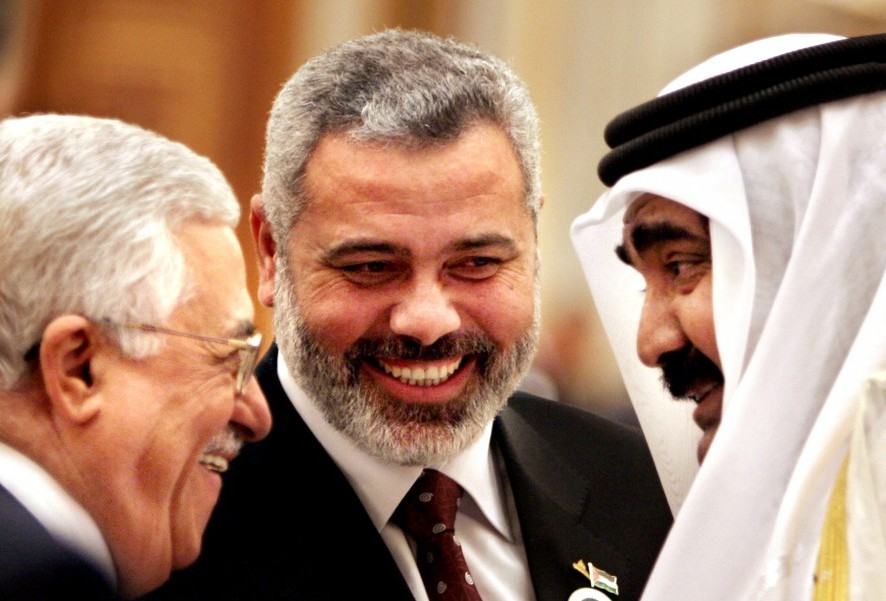 Newly elected Hamas politburo chief Ismail Haniyeh on Wednesday suggested that Hamas is close to reaching a prisoner swap deal with Israel, in his first major speech since assuming the position.

“Their liberation has become closer than any time in the past,” said Haniyeh, who resides in the Gaza Strip’s Shati refugee camp, speaking before a number of Gaza-based Hamas leaders.

Channel 11 reported last week that Hamas and Israel are negotiating a prisoner swap through an unnamed third party.

Hamas and Israel carried out a prisoner swap in 2011, in which Israel freed some 1,200 [Arab Muslim terrorists] in exchange for former IDF tankgunner Gilad Schalit, who had been in Hamas’s captivity.

Hamas is believed to be holding the remains of two Israeli soldiers in addition to three living civilians.