Hamas terrorist leader: “We never engaged in random killing sprees of either occupiers or settlers” 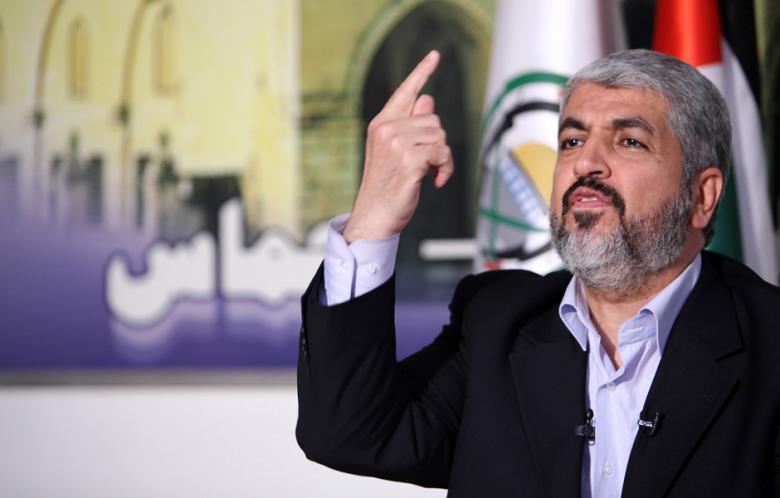 I found the interview that Hamas leader Khaled Meshal gave to some reporters from India where the media reported it as if he was “moderate.”

In the interview, Meshal stressed that Hamas is not a terrorist organization, but that it was a group of freedom fighters.

We are a national resistance movement, not a terrorist organisation. We have the right to resist occupation. We have gained legitimacy because of our election victory. We are not random killing machines like terrorists….These labels don’t bother us. Our history shows that we had never engaged in random killing sprees of either occupiers or settlers….We are not resisting Israel because they are Jewish, or that they are ethnically different from us. We lived side by side with Jews in Jerusalem for centuries. …. Our people are attacked and our land is occupied. We have a right to resist and fight back, and it is not terrorism.

Hamas has been attacking Jews since 1993. It bombed a Passover seder with many old people.  They were responsible for many bombing attacks on buses, cafes, hotels, public squares,universities, restaurants, markets, and medical centers. Hamas bombed a bus only this year, aiming to kill as many “random” Jews as possible. As always.

This interview shows that – surprise – besides murdering people, terrorists also lie. This seems to be a concept that reporters cannot quite grasp. As a result, the interviewers were too ill-informed to call Meshal out on his blatant attempts to rewrite history.