Hannity: Will Deal With ‘Never Trumper Jerks’ After Election 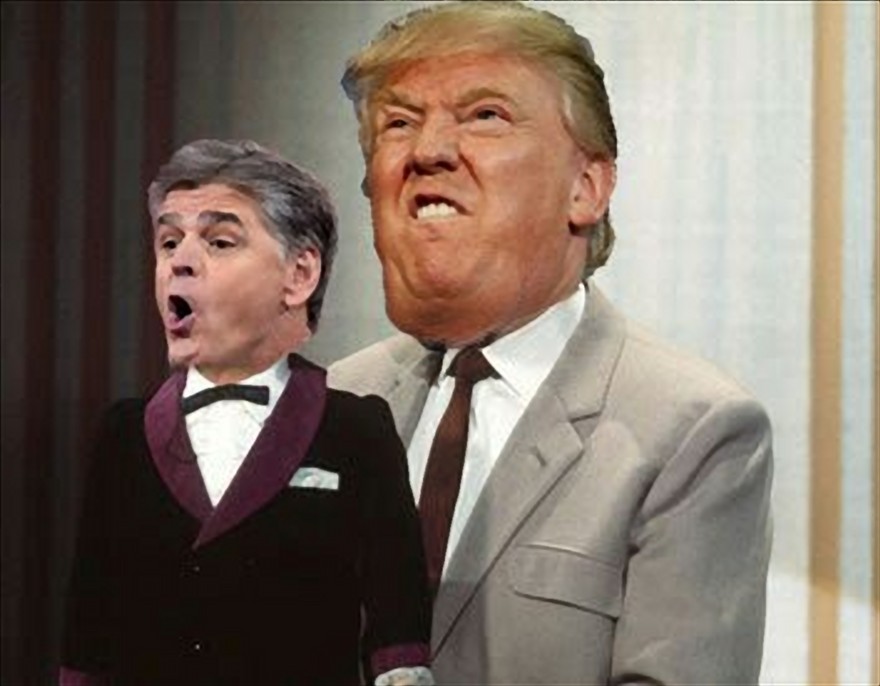 Will Trump seek revenge for those who didn’t vote for him?

Sean Hannity told his radio audience Wednesday he is “pissed” at Republicans who say they are voting against GOP presidential nominee Donald Trump and he is ready to deal with them the day after the Nov. 8 election.

Hannity acknowledged such members of the party say they are voting their principles in opposing Trump, but he warned they might well be causing the election of Democrat Hillary Clinton by doing so.

With only 13 days left until the election, a clearly angry Hannity warned voters will be deciding if we want to “keep screwing the country up or we’re gonna make a decision to try and fix it.

“All this garbage from you Never Trumper jerks out there, I’ve had it,” he said. “By the way, that’s more unfinished business. Nov. 9, I have a lot to say about all of you.”

Hannity, who became so angry he had to hit his “dump button” and censor himself at one point, said while Trump isn’t “freaking perfect,” he was still the better choice and would win if all the “geniuses” who are voting on principle would vote instead for the party nominee.

Hannity then referenced conservative independent candidate Evan McMullin, who has turned Utah from a safe Republican state to a tossup.

“Who’s this idiot that’s running third party that’s killing Trump out in Utah?” he asked. “Who put him up? What was it? The Bush people? The Romney people? Seriously? You gonna elect Hillary because we lose Utah? What a disaster that would be for the country.”