Hillary Clinton says America should ‘empathize’ with its enemies 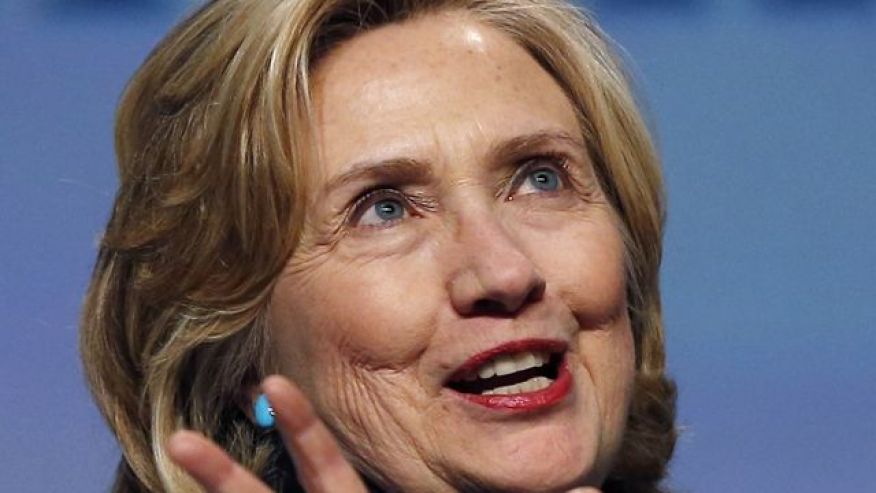 Hillary Clinton is taking heat for saying America should “empathize” and show “respect” for its enemies.

The former secretary of State, who is considered a likely 2016 Democratic presidential candidate, made the remarks during a speech Wednesday at Georgetown University in Washington, D.C.

Touting an approach she calls “smart power,” Clinton urged America to use “every possible tool and partner” to advance peace.

This, she said, includes “leaving no one on the sidelines, showing respect even for one’s enemies, trying to understand and insofar as psychologically possible, empathize with their perspective and point of view.”

At a time when the U.S. military is launching airstrikes against the Islamic State in Iraq and Syria, some called the comments out of place.

“I can’t think of a presidential candidate who would have said those kinds of things,” he said. “Think about December 7, 1941 and then FDR going to the Congress of the United States the next day saying, ‘We need to have more empathy for Japan.’”

North added: “If you’re going to run for president of the United States, you cannot talk that way about the people who intend to kill us. Who are dying to kill us. … This is capitulation.”