Hillary Thinks Being Investigated By The FBI Is Hilarious 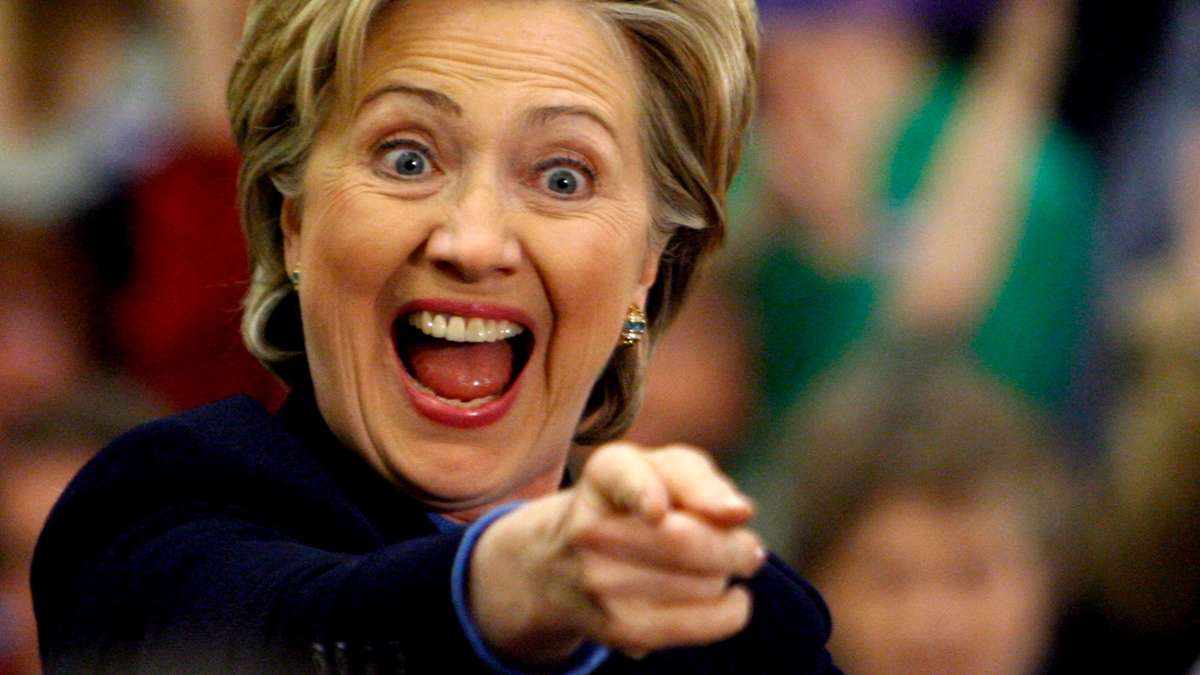 On Friday, Hillary went to maximum Clinton during a speech at the annual Iowa Democratic Wing Ding, praising Snapchat because the messages disappear. Because her emails are gone? Because they were full of classified material? Because she is obstructing justice? You know, like a crime! Ha ha!

“By the way, you may have seen that I recently launched a snapchat account. I love it. I love it. Those messages disappear all by themselves.”

Hillary turned over her private server to the FBI this week because they are investigating her. The server was blank. Ha. Ha.

There were, predictably, many responses on Twitter, but perhaps the most succinctly put was from Commentary‘s Noah Rothman.

The list of republican gaffes that have caused a media feeding frenzy is too lengthy to spell out here, but every republican voter is already familiar with them. It goes without saying that Rothman is absolutely correct that no quarter would be given if this were anyone but a democrat hopeful.

Twitchy has many more social media responses, including this absolutely ridiculous tweet from “journalist” Mark Halperin:

Hillary Clinton is a Clinton, though, and they have their own rules, and democrats and the media seem to be pretty content with that arrangement. So the consequences for her making light of the situation will be virtually nonexistent. And that is the biggest joke of them all.