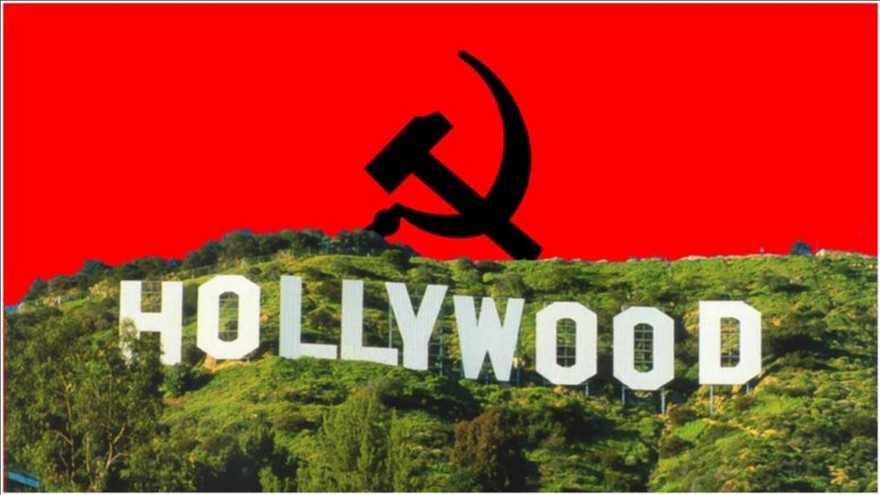 Conservatives need to stop giving Hollywood money instead of making excuses for entertainment. You become like the people you hang around the most, even if you can’t talk back to them. The Bible isn’t wrong.

Some may know what they’re doing and likely some are just wearing them because they’re useful idiots.

The deceptively misnamed American Civil Liberties Union (ACLU) was founded by an anti-American, anti-Christian communist, Roger Baldwin, who stated upon the organization’s founding in 1920 that “communism is the goal” of the group. He believed that he could deceive America’s useful idiots by establishing a communist front group that masqueraded as a patriotic, all-American, human rights organization.

“I am for socialism, disarmament, and ultimately for abolishing the state itself as an instrument of violence and compulsion,” Baldwin told allies in 1928. “I seek social ownership of all property, the abolition of the propertied class, and sole control by those who produce wealth. Communism is the goal.”

The ACLU founder, who supported communist butchers like Russia’s Stalin and Lenin, told early organizers of the communist front group how to use subterfuge, much in the same way that if you go to the Communist Party USA’s website, they incessantly promote “democracy.”

“Do steer away from making it look like a Socialist enterprise. We want to look like patriots in everything we do. We want to get a lot of flags, talk a good deal about the Constitution and what our forefathers wanted to make of this country, and to show that we are really the folks that really stand for the spirit of our institutions.”

Keep reading. The ACLU is still a communist front group, with just more power than ever before.