I Am A Soldier. Here’s What Would Happen If I Used Email Like Hillary Clinton 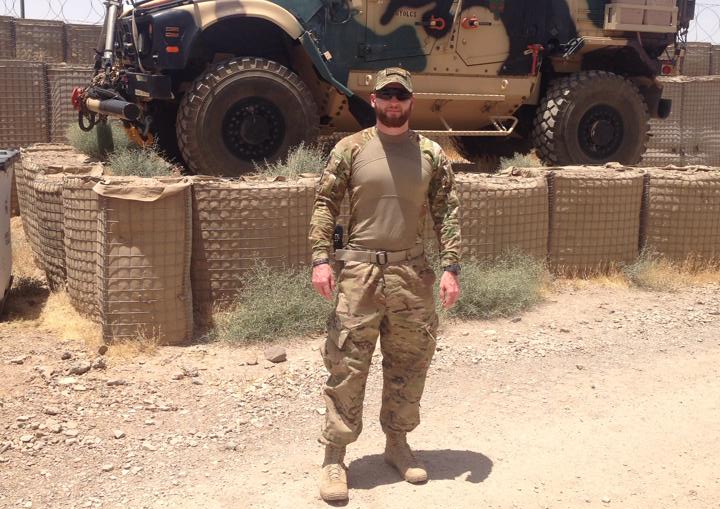 Former Secretary of State Hillary Clinton’s personal emails are in the news again, and members of the U.S. military and intelligence community sense that there’s a dangerous double standard developing regarding the handling of classified information.

I know this because I currently serve.

The New York Times revealed Monday that Clinton regularly discussed and circulated emails from close family associate Sidney Blumenthal as a source for Libyan intelligence prior to the Benghazi attacks on September 11, 2012.

This is problematic since Blumenthal doesn’t work within the administration, defense or intelligence community — and doesn’t have a secret clearance.

In this particular segment of the correspondence, reported by the New York Post, Clinton openly discussed the arming of Libyan rebels with Blumenthal:

“Fyi. The idea of using private security experts to arm the opposition should be considered.”

This is in reference to arming rebel forces that would eventually oust Libyan President Muammar Gaddafi.

Secretary Clinton sent this message through one of her private email accounts, [email protected]

The decision to discuss highly sensitive national security information outside of secure channels without proper oversight and control is not only criminal by military standards, it can also be compromised by counter intelligence agents of foreign enemy governments.

“So I think that foreign intelligence services, the good ones, have everything on any unclassified network that the government uses whether it’s a a private server or a public one. They are that good.”

Such a compromise could have devastating and potentially deadly consequences to national security and the safety of the members of the intelligence community. If I had discussed classified missions, on a compromised server, with someone who did not hold a security clearance, the consequences would be harsh and career ending, far different from the protected status Clinton has enjoyed thus far.

A senior intelligence analyst for the Army discussed the matter further with IJReview, enumerating the standard punishments that await those who disseminate classified information. Due to the sensitive nature of the analysts’ work, they had to speak on condition of anonymity.

“There are no limits for the consequences that can be imposed on those who disclose classified information,” the analyst told IJReview, “Depending on the severity, punishments can range from large fines to heavy prison sentences. At the very least, you will lose your security clearance for life and never be able to work in the public sector again.”

While not the same situation, the analyst then described the fate of a colleague who was found to be leaking classified information:

“Every device that he owned that could transmit data was seized. Then he was detained, tried and found guilty. His clearance was stripped from him and he spent 2 years in jail. He was also fined $20,000. This person will never work in anything other than retail for the rest of his life.”

These strict consequences for releasing classified information are a daily reality for anyone inside the U.S. government. We are held to the highest of standards, and we should be.

It is disheartening that those in positions of power who abuse these rules are held to a different standard than the common soldier.