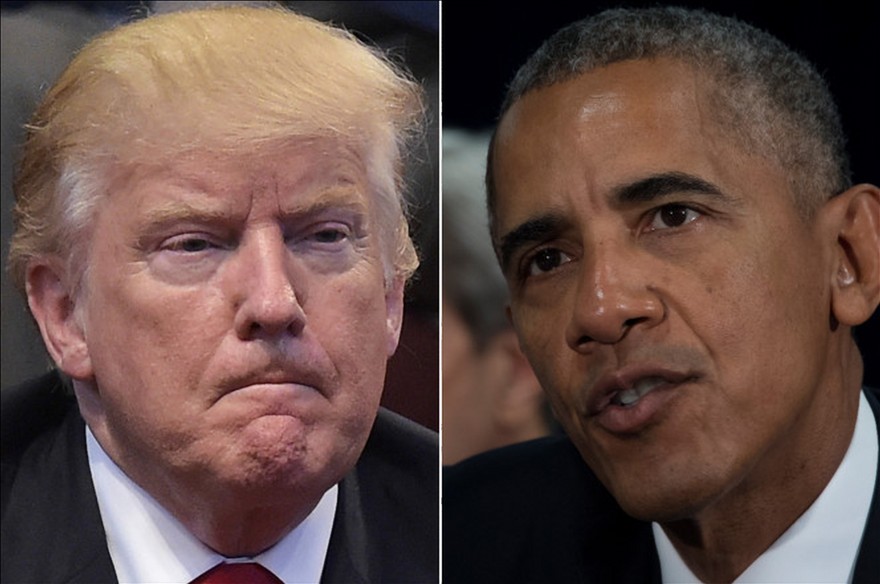 Immigration and Customs Enforcement (ICE) took to social media to quell what it calls “dangerous and irresponsible” stories that allege the agency is executing “roundups” of illegal immigrants for deportation [because of the Trump administration].

Reports of ICE checkpoints and sweeps or “roundups” are false, dangerous and irresponsible.