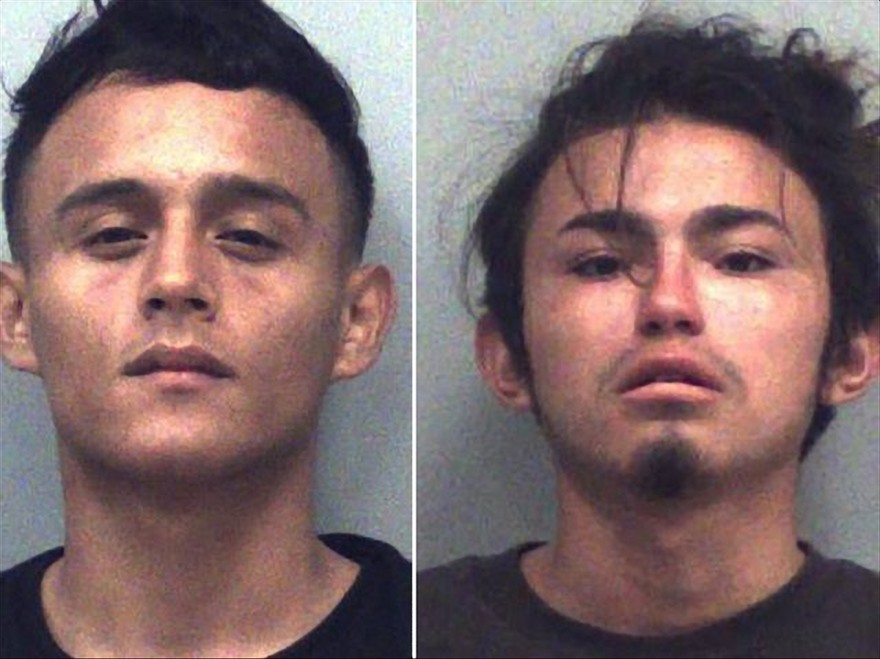 An illegal alien is one of three teenagers who are accused of scalding a Georgia woman with hot water and raping her in her home near her children.

Immigration and Customs Enforcement (ICE) officials confirmed in a statement to the Dustin Inman Society, an anti-illegal immigration organization, that Josue Ramirez is an illegal alien.

Ramirez, 19-years-old, along with 17-year-old Francisco Palencia and an unidentified 15-year-old girl have been arrested after they allegedly broke into a woman’s home and raped her, as FOX 5 Atlanta reported.

According to the victim, Ramirez and Palencia broke into her home and shot her with Tasers, forcing her to her bedroom. When the woman fought the two teens off of her, she ran to be with her children, who were also in the home.

That’s when the 15-year-old girl chased after the woman and allegedly poured two pots of burning hot water onto her, leaving her flailing. Ramirez and Palencia were then able to get the woman into her bedroom again and raped her, the victim said.

During the rape, the 15-year-old allegedly ransacked the woman’s home, while one of her children walked into her bedroom and witnessed the rape by the illegal alien and Palencia.

After the robbery, assault and rape, the woman called the police as the teens fled her home. Now, Ramirez and Palencia are being held at the Gwinnett County Jail, which has an agreement with federal immigration officials to effectively turn over suspected criminal illegal aliens to ICE.

Ramirez, according to the Dustin Inman Society, has an ICE detainer currently on him, where if he is released from the county jail at any time, he will immediately go into federal custody to be deported. It remains unclear where the 15-year-old female suspect is being held.