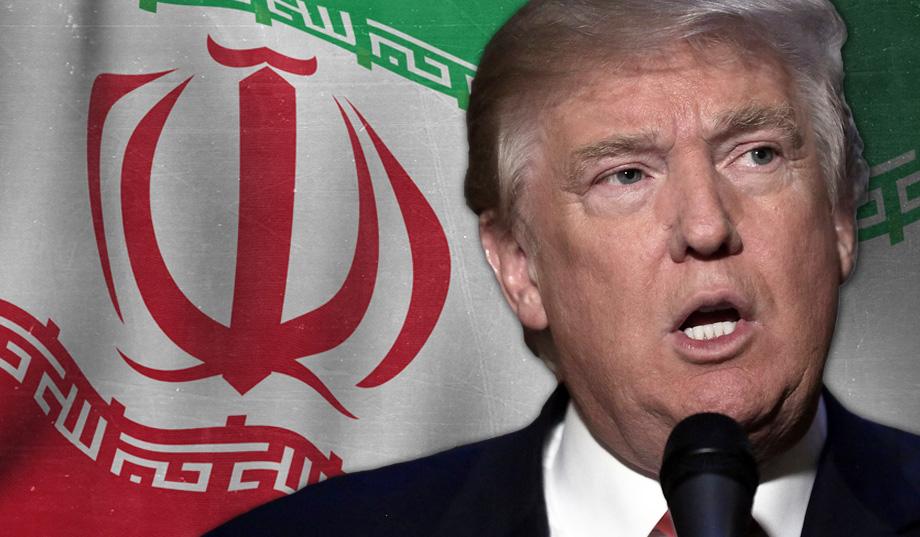 The Trump administration is pushing for inspections of suspicious Iranian military sites in a bid to test the strength of the nuclear deal that President Donald Trump desperately wants to cancel, senior U.S. officials said.

The inspections are one element of what is designed to be a more “aggressive” [yeah, right] approach to preventing Iran from obtaining a nuclear weapon. While the Trump administration seeks to police the existing deal more strictly, it is also working to fix what Trump’s aides have called “serious flaws” in the landmark deal…