Iran Defense Minister: “Main threat” is from US and Israel, “We need to hit the enemy where it hurts the most” 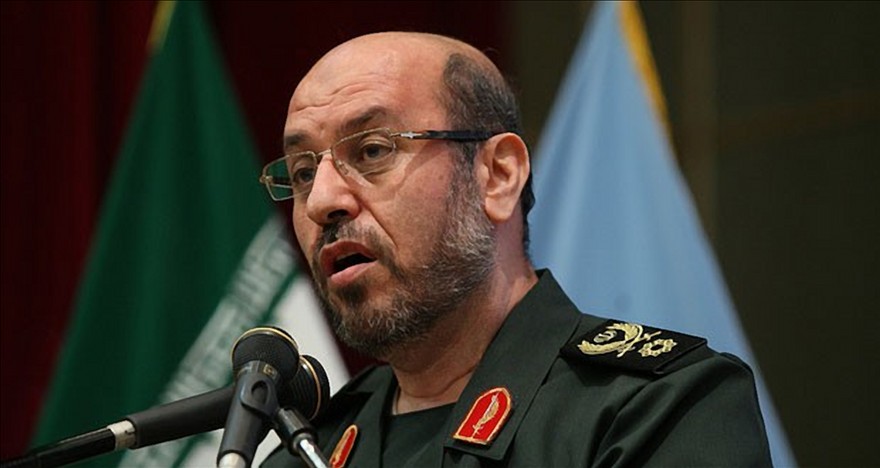 Iranian Defense Minister Hossein Dehghan recently said that the main threat to Iran was from America and its ally, Israel, and that in order to gain the upper hand in battle Iran should operate in a situation of asymmetric warfare, and have sufficient power to surprise the enemy in order to “hit it where it hurts the most.” He was speaking on IRINN TV on February 7.

Hossein Dehghan: Today, the main threat is from the arrogant regime, America, along with the Zionists and so on. When we consider how to fight such a threat, we need to find factors that will give us the upper hand in battle. There will be a situation of asymmetric warfare. We have several plans to develop [military] products and technology, to improve existing products, and to develop our industrial infrastructures. We must operate in such a way that strategically, we will not be surprised on the day [of battle], for example, by finding ourselves in a scenario that we did not think of, or by suffering damage that we did not anticipate. In addition, we need to have sufficient power to surprise the enemy. In other words, we need to hit the enemy where it hurts the most.