Iran Points At US And Warns Of New Nuclear Arms Race 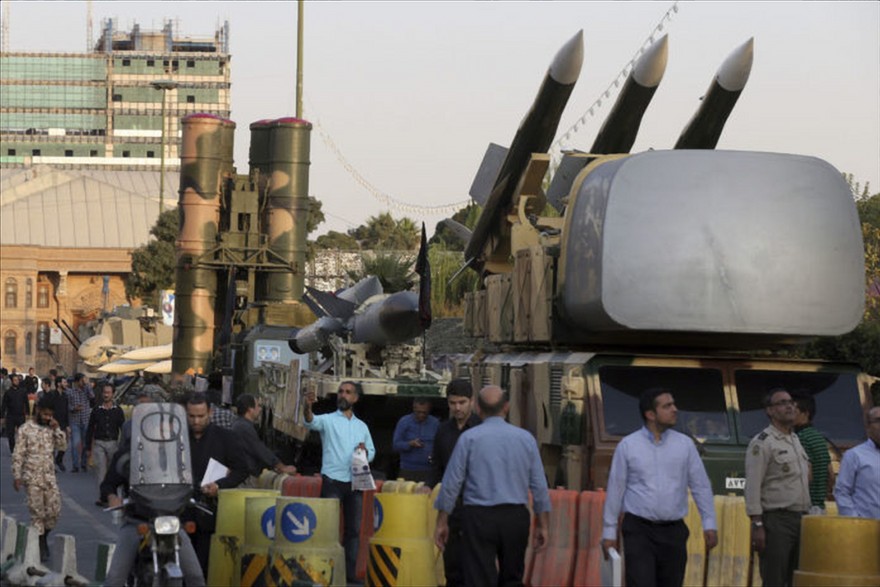 Obama told everyone that the nuclear technology given to Iran would only be used for peace. What a load of Muslim crap.

Iran’s deputy foreign minister is pointing at the United States while warning that a new nuclear arms race and a new competition to modernize nuclear weapons are starting.

Abbas Araghchi told a high-level meeting of the U.N. General Assembly to promote the International Day for the Total Elimination of Nuclear Weapons on Tuesday that working toward that goal “is a legal, political and moral responsibility.”

But, he said, “recently we hear alarming announcement by a nuclear-weapon state that it intends to continuously strengthen and expand its nuclear arsenal to ensure its place ‘at the top of the pack.’”

This was a clear reference to President Donald Trump’s comment in February that if countries are going to have nukes, the U.S. is “going to be at the top of the pack.”