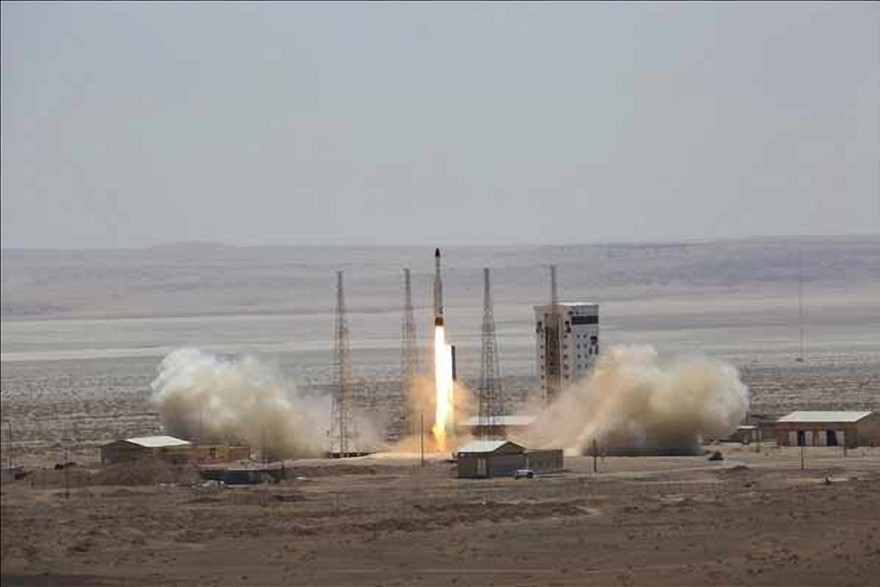 Iran has condemned new sanctions passed by the U.S. Congress over its missile program and vowed to continue it.

“We will continue with full power our missile program,” Foreign Ministry spokesman Bahram Ghasemi was quoted as telling state-controlled television on July 29.

“We condemn the hostile and unacceptable action,” he said of the sanctions.

Ghasemi said Tehran considers consider the action by the United States as “hostile, reprehensible, and unacceptable,” adding that “it’s ultimately an effort to weaken the nuclear deal.”

Under the 2015 nuclear agreement with the United States and other world powers, Iran has significantly limited its nuclear activities in exchange for sanctions relief.