Iran to blame for cyber-attack on New York dam 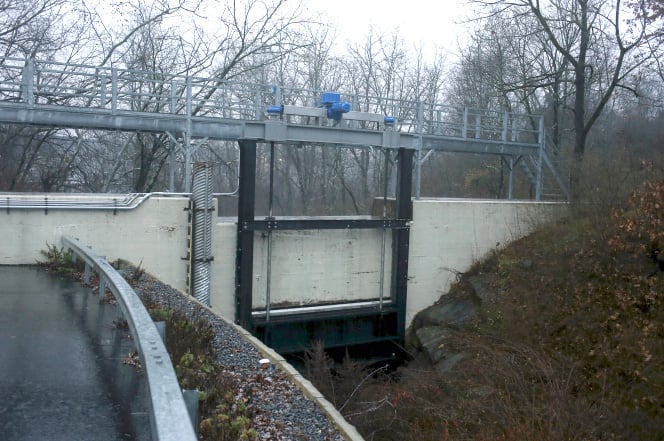 The Justice Department is drawing up an indictment that lays blame for the 2013 cyber-attack against a dam in Westchester squarely on hackers working for the Iranian government, a law enforcement source confirmed to The Post.

The FBI has been investigating since the discovery of the breach, with the indictment expected to be handed down soon, the source said.

The hackers were unable to seize control of the Bowman Avenue Dam in the suburban town of Rye, but they were able to access an unspecified system, sources said.

At a time when cyber-intrusions of government agencies are becoming more frequent, the breach at the small dam led to great concern within the Obama administration, sources said.

Over recent years, hackers have breached systems in the White House, State Department, FBI and US Postal Service, to name a few.